Arbaaz Khan recently decided to venture into a different route with his chat show Pinch. The actor turned host had held a press conference before the start of the show and during the same, he answered many interesting questions. Not surprisingly, the journalists also addressed the elephant in the room – his ex-wife Malaika Arora. With constant rise in the reports about her alleged wedding to Arjun Kapoor, Arbaaz was asked if he would like to comment on the same and here’s how he reacted. 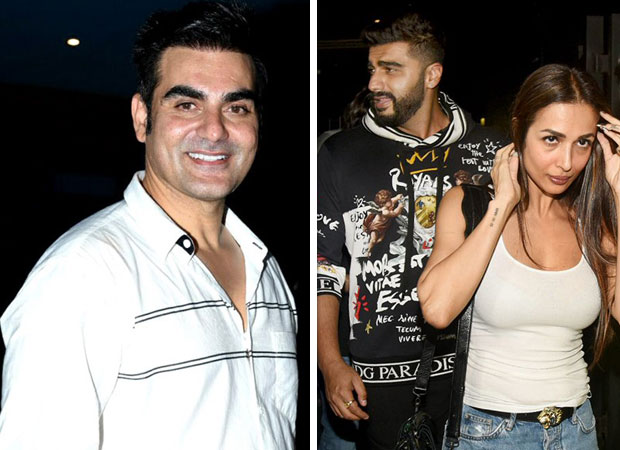 While Arbaaz Khan was uninhibited about his feelings for his current girlfriend Giorgia Andriani, the actor only dodged the question. When he was asked about the same, the actor initially joked about it commenting that it was a very intelligent question. Later, he said, “Bohot mehnat ki hogi, poori raat aap baite honge uspar [You would have done a lot of hard work, would have sat on it the entire night].”

Speculative reports have it that Arjun Kapoor and Malaika Arora will be tying the knot in summer this year. In fact, the reality show judge is currently vacationing in Maldives which has sparked rumours about it being her bachelorette. On the other hand, the couple has maintained silence on their relationship and has refrained from speaking about each other. However, their constant appearances together have only added fuel to the fire.