This year saw the release of Uri - The Surgical Strike which was based on true events held in the recent times. Last year, John Abraham did Parmanu - The Story of Pokhran which was based on true events as well. Both films, with strong patriotic theme, were accepted well by the audiences with former emerging an All Time Blockbuster and latter getting the tag of a Semi-hit. 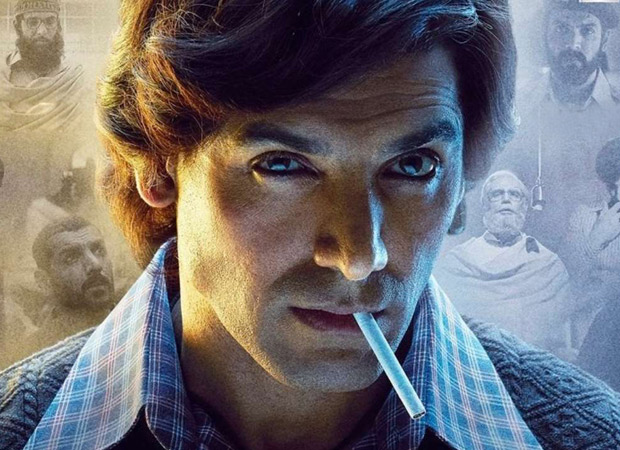 Now, Romeo Akbar Walter is arriving this Friday and is yet another film with a strong dose of patriotism in there. However one wonders whether the John Abraham starrer is a biopic, a fictional tale, a story based on true events or something in between?

"Well, let me put it this way that since the film is based on incidents that had happened around India-Pakistan war in 1971, there is a strong historical reference for sure," says director Robbie Grewal, "The backdrop of the film is absolutely true as we show what had actually happened back then. That said, the story and the character played by John Abraham is fictional. Still, I can't take any leeway of sorts by showing something incorrectly. Isiliye film mein jo aas paas ghatnayein ho rahi hain woh saari sach hain."

So who is that person on whom the character played by John Abraham is molded, if not entirely based? Is there a biopic reference too somewhere?

"The point is that I never had a biopic in mind, though I did have a character in mind. We are telling our story through the medium of this one guy played by John Abraham. However, it is actually based on so many people that I have learnt about," explains Robbie.

He has his own point of view around putting together any film as a quintessential biopic.

"See, when you make a biopic, then so many times you do that just so that it is all marketing friendly. However, Romeo Akbar Walter is more like a call of the day. It is not a biopic but based on a true story," he smiles.

For Robbie, it all started as a living room discussion with his father who had served in defense.

"He started telling me about these espionage missions and this is where the inspiration began," Robbie reveals, "I started reading about it and more I went through it, more interesting it got. This was a very fascinating world and I wanted to bring that on screen. This is how Romeo Akbar Walter took shape and soon, John Abraham came on board as well."

We look forward to how this inspiration translates into an interesting narrative on screen once Romeo Akbar Walter releases all over this Friday.

Also Read: “I wanted to work in a film that could make my journey in Bollywood good” – Mouni Roy on picking Romeo Akbar Walter with John Abraham