The new season of The Kapil Sharma Show seem to regaining the love from audience after the comedian decided to make a comeback in December 2018. Starting with the episode of Simmba cast, the latest season of the show has welcomed many popular stars by far, not only from the film industry but also personas from other walks of life. Recently, the show’s promo left audiences surprised with their guests who were none other than three yesteryear divas – Asha Parekh, Helen and Waheeda Rehman. 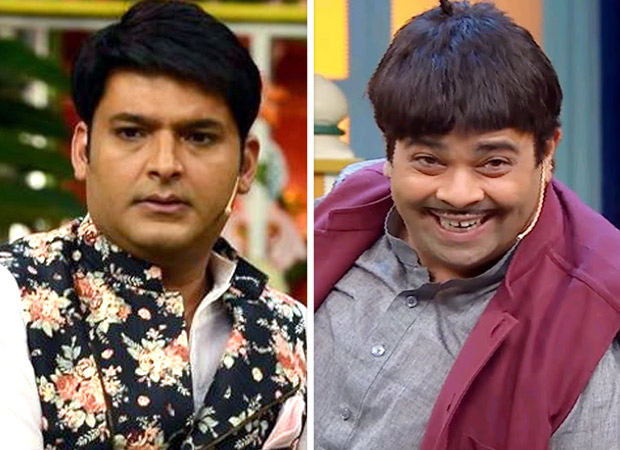 Kapil Sharma was more than happy to have these three evergreen beauties on the show and the actresses too showcased their sporting side. Amidst the many jokes and wit crackers, Kiku Sharda made an entry as Baccha Yadav. It seems that Kiku Sharda was seen presenting some interesting things to the three actresses. He gave a kite to Asha Parekh indicating about her film Kati Patang, he gave Waheeda Rehman paper flowers hinting about her film Kaagaz Ke Phool. But the thing that caught the attention was what he gave Helen – a blank sheet of paper.

Readers would be aware that Salman Khan is the producer of The Kapil Sharma Show. Comedian Kapil Sharma returned with the show after a hiatus. The comedian turned actor was undergoing treatment for anxiety and alcohol issues.

A post shared by Sony Entertainment Television (@sonytvofficial) on Mar 30, 2019 at 4:58am PDT