Anil Kapoor has been nonstop promoting his film Fanney Khan which is releasing worldwide on Friday, August 3, 2018. The film revolves around a father who wants to make his daughter's singing dreams come true. The actor has been asking many known celebrities and media personalities about who is the ‘Fanney Khan’ in their lives. He asked the same question was the superstars Shah Rukh Khan and Aamir Khan. 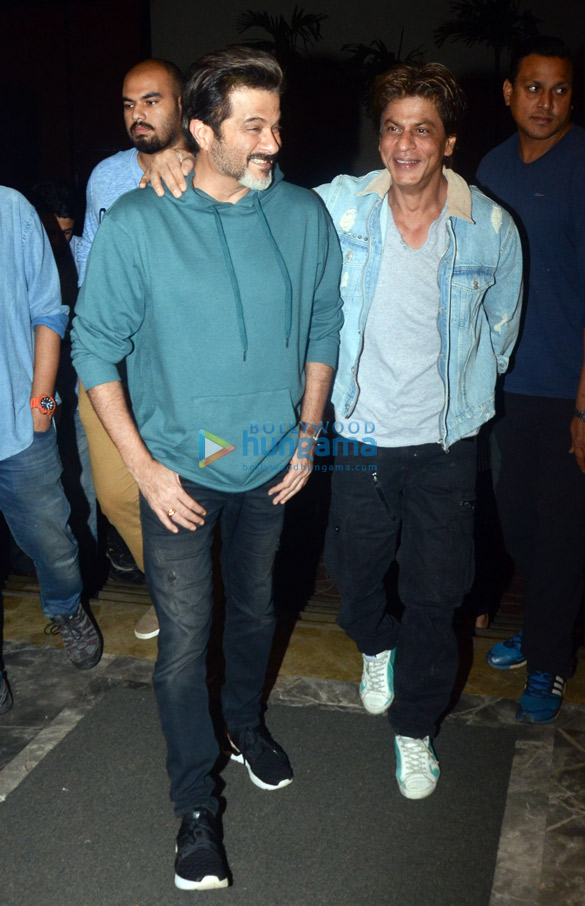 Shah Rukh and Anil Kapoor had earlier starred in 1995 film Trimurti. SRK narrated an incident when he was struggling actor and Anil Kapoor touched his heart with his humble gesture. "I remember two - four incidents of some people who have showered me with so much love. And coincidentally, the same person is asking me this question. I have told this story to many people." Talking about his struggling days, SRK said, "He (Anil Kapoor) was so kind to me... for one or two hours he kept on sitting with me, chatting with me and kept on telling me 'Tu kar yaar, picture mein kaam kar!' So, at times like these when you're trying out, when you're new, little source of encouragement or apnapan. When you see such a talented, hardworking actor talking with such an open heart to you, so from that day, till today, 'I love you because you are my Fanney Khan," said Shah Rukh. 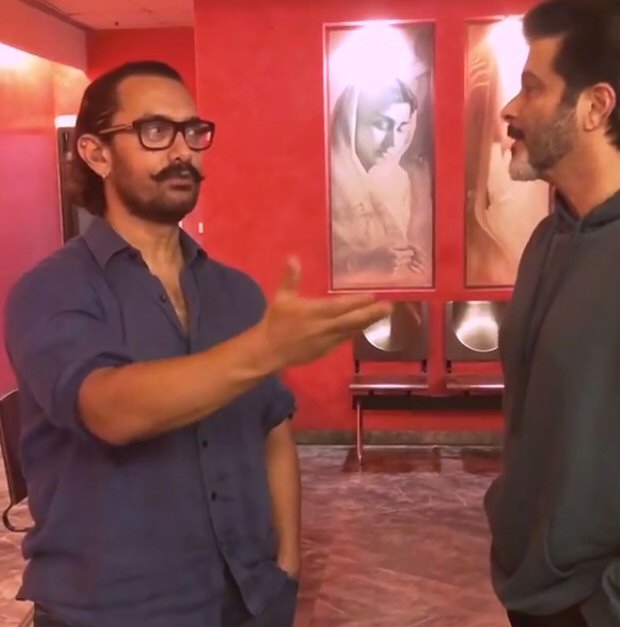 Talking about Aamir Khan, Anil captioned the video, “Everybody knows that he leaves no stone unturned when it comes to the roles he has to portray simply to entertain the audiences. For me @_aamirkhan you are truly a #FanneyKhan.”

"The kind of energy you execute, the never-say-die attitude, the spirit that you have. No matter which role you are playing, no matter which character you are in. When I heard the title of your film, I thought yes, that's you. Fanney Khan of the industry," Aamir Khan added.

A one of its kind musical entertainer, Fanney Khan revolves around the bond between the father and daughter with a pinch of comedy and drama. It is Atul Manjerekar’s debut film as a director. The film also stars Aishwarya Rai Bachchan and Rajkummar Rao.

He is truly one of the kindest actors you will ever meet. That very quality of his makes @iamsrk a #FanneyKhan in my eyes. Thank you for the person that you are and for always being so supportive.

Everybody knows that he leaves no stone unturned when it comes to the roles he has to portray simply to entertain the audiences. For me @_aamirkhan you are truly a #FanneyKhan