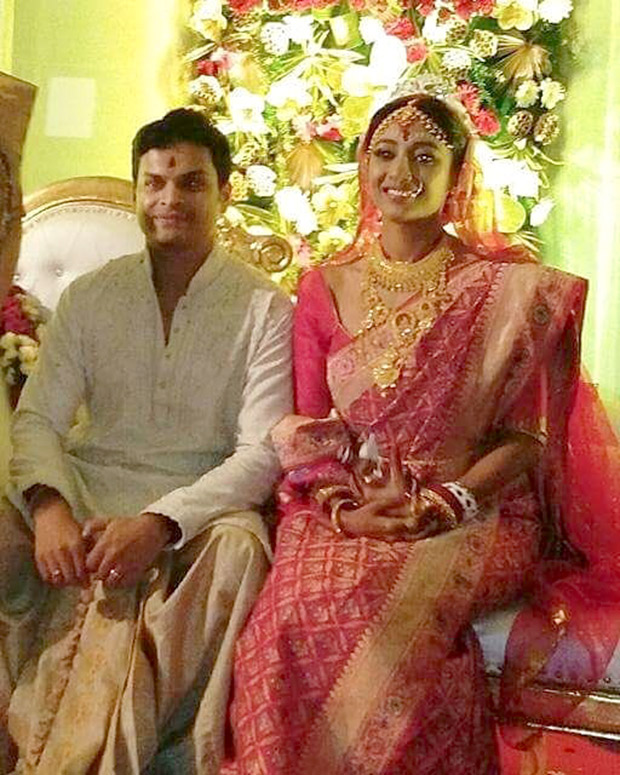 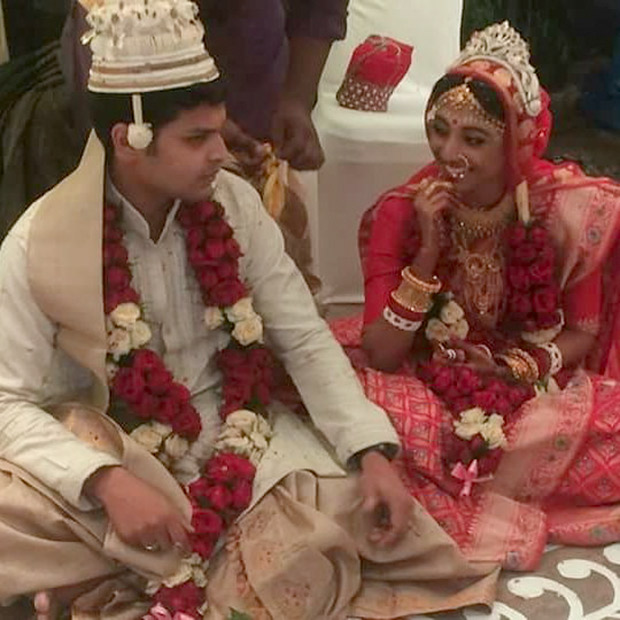 Paoli Dam, who returned to Bengali cinema after a few Bollywood films, tied the knot with businessman Arjun Deb at a lavish conventional ceremony in Taj Bengal, Kolkata. Donning the avatar of a traditional Bengali bride, her wedding was a fun affair with all the Bengali rituals adding to the big fat Indian wedding. 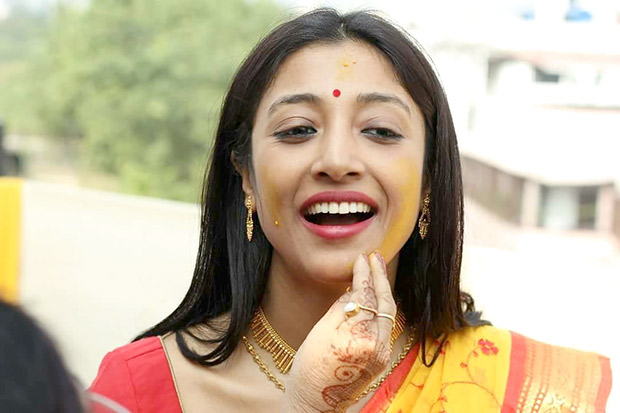 Pictures of her wedding ceremony as well as her Haldi and Mehendi ceremony have been doing the rounds on social media and we recently came across a few of them. Talking about the other ceremonies, we hear that a grand reception too is on the cards in Guwahati which is the groom Arjun Deb’s hometown. From what we hear, Arjun runs his own restaurant in the Assam city. 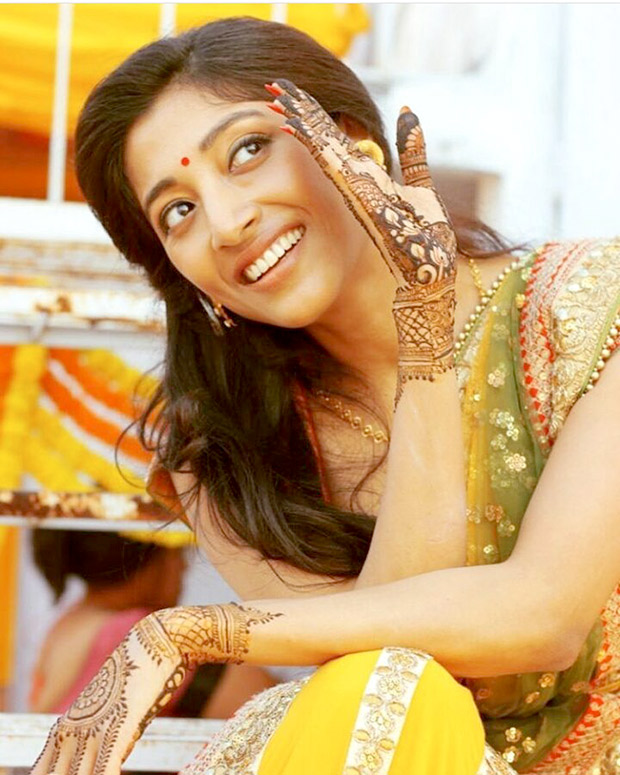 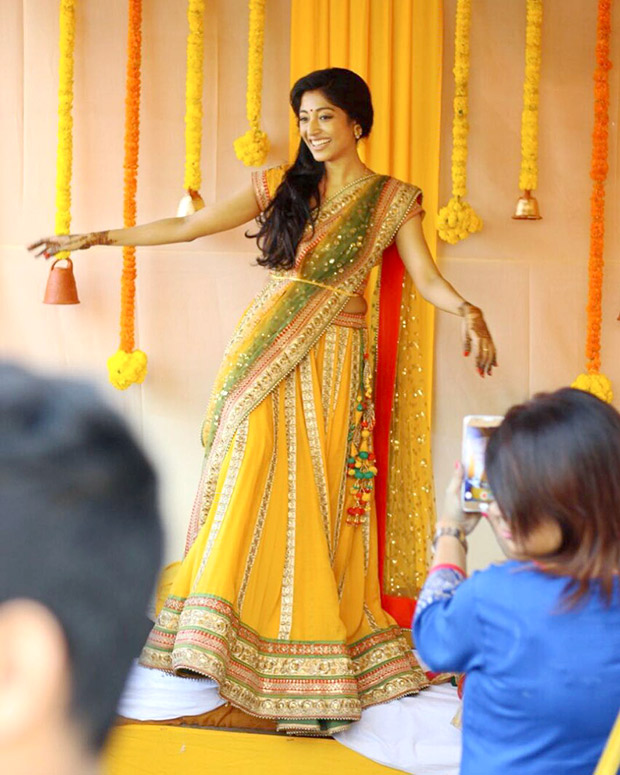 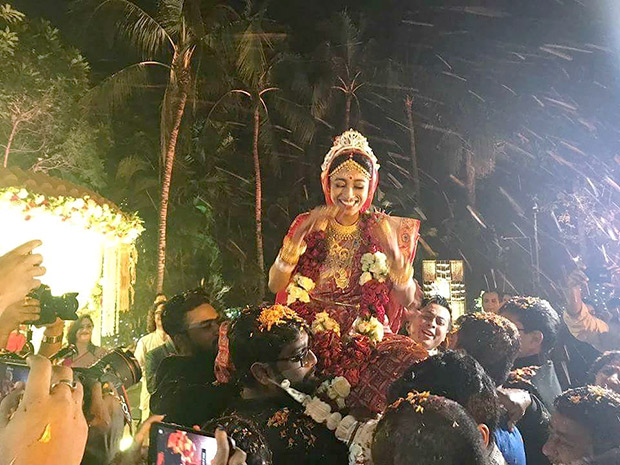 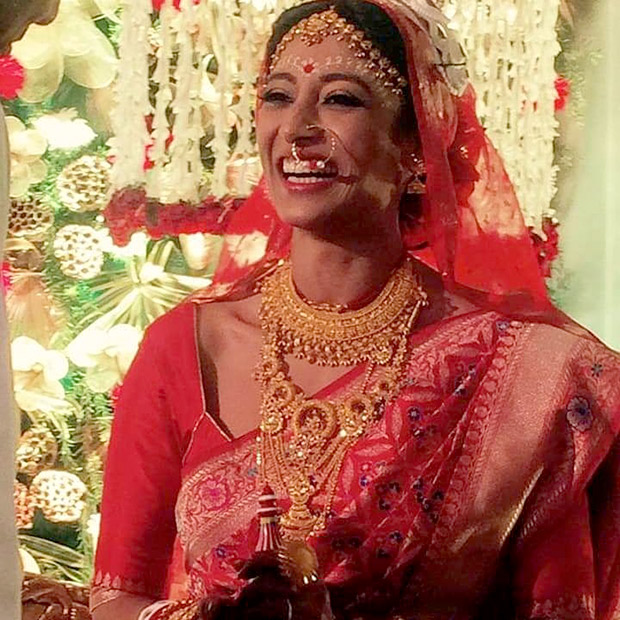 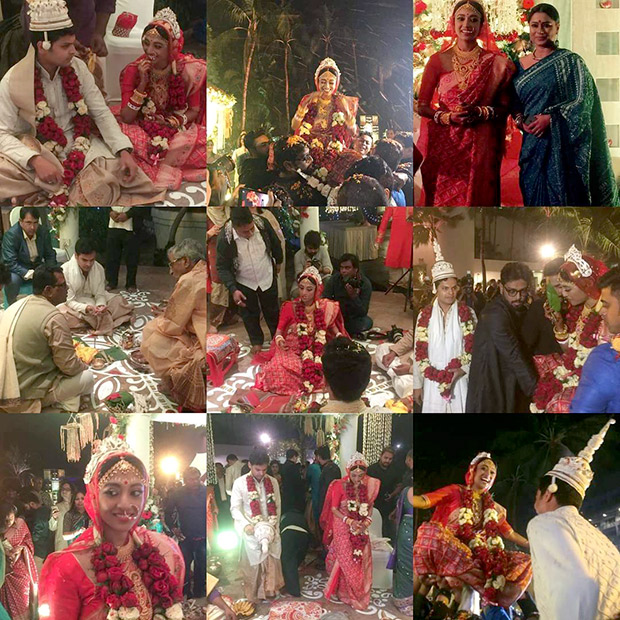 Raveena Tandon takes an auto to her niece’s…

My reaction was simply self-defense, says…