Bollywood actor Shahid Kapoor starrer Kabir Singh was one of the most criticized films of 2019, but it was also welcomed by a section of the society. The film is a remake of the Telugu film Arjun Reddy starring Vijay Deverakonda.  Shahid's bike scene from the film became a meme fest right from the time the trailer released. Now, months after the release of the film, Gurugram traffic police have shared a meme of Shahid which is an attempt to spread awareness about safety while riding a two-wheeler. 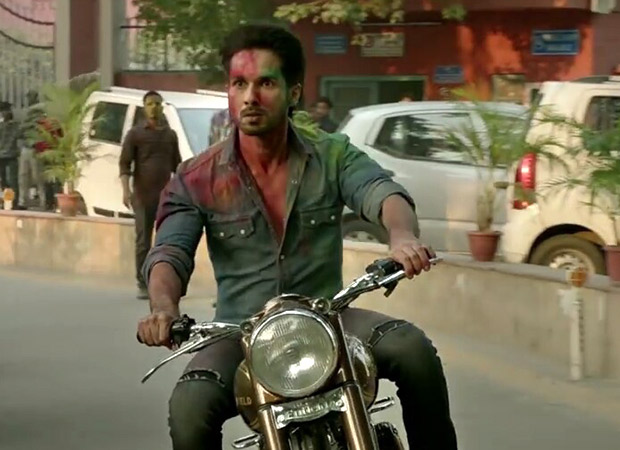 Taking to their official Twitter handle, they shared the meme and asked people to look after their safety first. The post read, “ab khud bachoge tabhi Preeti ko bacha page (When you save yourself, then you will be able to save Preeti).” In the film, Shahid goes to save Kiara on a bike without wearing a helmet.

Netizens found this post witty and had some hilarious reactions for it.

The film was directed by Sandeep Reddy Vanga and also starred Kiara Advani.

Also Read: Kiara Advani says Kabir Singh was a flawed person, for her it was a fictional account