Last Updated 22.02.2020 | 12:51 PM IST
feedback language
follow us on
Home » News » Bollywood Features News » Kiara Advani says Kabir Singh was a flawed person, for her it was a fictional account

The year 2019 was a big year of Kiara Advani who starred in blockbuster Kabir Singh alongside Shahid Kapoor. Though the film was a remake of Telugu film Arjun Reddy that was also criticized, the Hindi version was brutally questioned for misogyny and toxic masculinity. 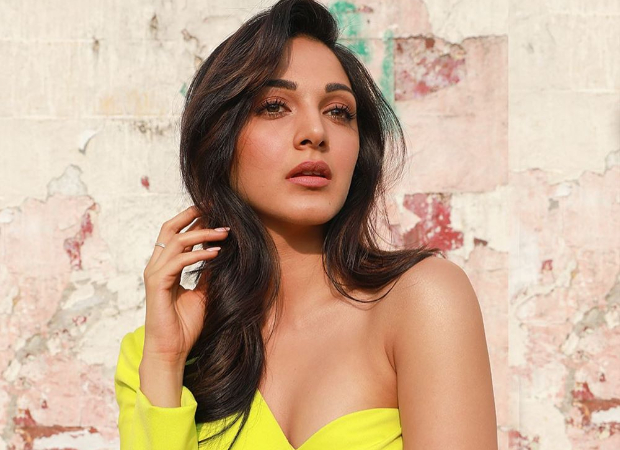 Kiara Advani admits that Kabir Singh's character was flawed and had a lot of issues. She said that it was purely a film and a fictional account. She said that it was a story of two people. Kiara further added that the film was eventually loved a lot because everyone got really immersed in it and turned the characters into mortal beings and debated on the story and characters like they existed. She said that at the end of the day it was just a film with two characters who had their own journey.

Kiara Advani also admitted that Kabir Singh was a breakthrough film for her and she only understood it during Good Newwz promotions when they launched the song 'Chandigarh Mein' and the audience was chanting 'Preeti! Preeti!, her name from Kabir Singh.

Kiara Advani takes on a new avatar in…