Last Updated 21.02.2020 | 11:49 AM IST
feedback language
follow us on
Home » News » Bollywood Features News » Deepika Padukone says Shakun Batra’s film genre is one which people are not familiar with; calls it the domestic noir

After a gap of two years, Deepika Padukone returned to the silver screen with the heart-wrenching film Chhapaak. The actress shone in the film with her performance as Malti, a character which was based on real-life acid attack survivor Laxmi Agarwal. 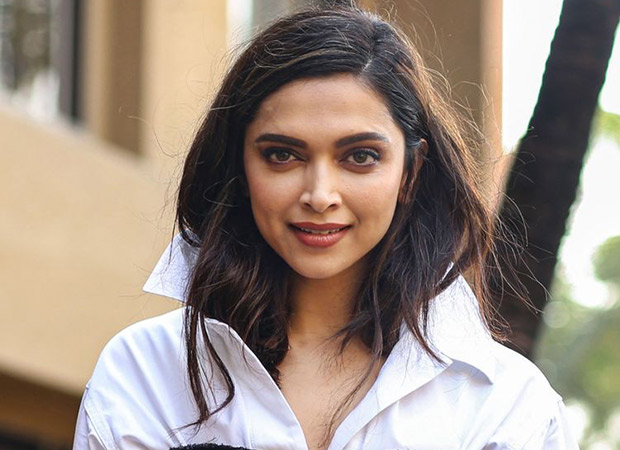 In a recent interview, the actress got talking about her upcoming film with Shakun Batra. When she was asked about doing a light-hearted film after a series of intense films, Deepika said that Shakun Batra's film is not really light even though the tone of the film is lighter than her last one in terms of inner, emotional turmoil her character goes through.

She further said that the movie's genre is something that has not been explored in Indian cinema and is called domestic noir. The Cocktail actress said that it is a genre we are not much familiar with but at the same time the audience is ready for it as they have been exposed to it through Hollywood films and content on OTT platforms. The film also stars Ananya Panday and Siddhant Chaturvedi in the lead.

Meanwhile, Deepika Padukone recently announced that she will be producing and acting in the remake of the Hollywood film The Intern alongside Rishi Kapoor.

Also Read: Deepika Padukone reveals why she chose The Intern adaptation as her next production