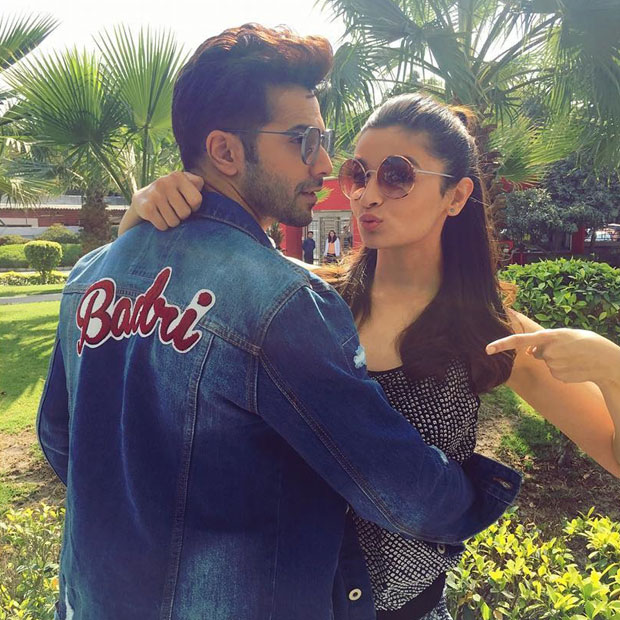 By now readers may be aware that Varun Dhawan and Alia Bhatt are going all out to promote their forthcoming rom-com Badrinath Ki Dulhania. The two have been travelling across cities for the same and were recently in the capital where they promoted the film with equal enthusiasm. Amidst all of that, how could they stop themselves from shaking a leg to the chartbuster of the month, ‘Tamma Tamma’.

The makers of Badrinath Ki Dulhaniya revived one of the most popular classics of 90s, ‘Tamma Tamma’ which was originally featured on Sanjay Dutt and Madhuri Dixit (from the film Thanedaar). The song has instantly connected with the youth and now Varun took it step a further as he was spotted shaking a leg with locals. The actor was recently dancing to the tunes of the song along with a few eunuchs during the promotions of the film in Delhi.

Varun Dhawan recently shared a video on social media of the same along with a post that read, “#tammatammaagain hits delhi . #badrinathkidulhania is coming to you guys on March 10 th. Thank you for the blessings.”

Badrinath Ki Dulhaniya, directed by Shashank Khaitan, also stars Gauahar Khan, Mohit Marwah, and Shweta Basu among others and is slated to release on March 10.