As the fun show Ravivaar With Star Parivaar is completing its first season in the upcoming episode, it promised audiences to have something special. But little did they know that the channel is all set to present their favorite Anuj Kapadia from Anupamaa aka Gaurav Khanna in a fun avatar. The actor will be seen recreating the iconic style of Kajol from the song ‘Mehendi Laga Ke Rakhna’ from the film DDLJ aka Dilwale Dulhania Le Jayenge. 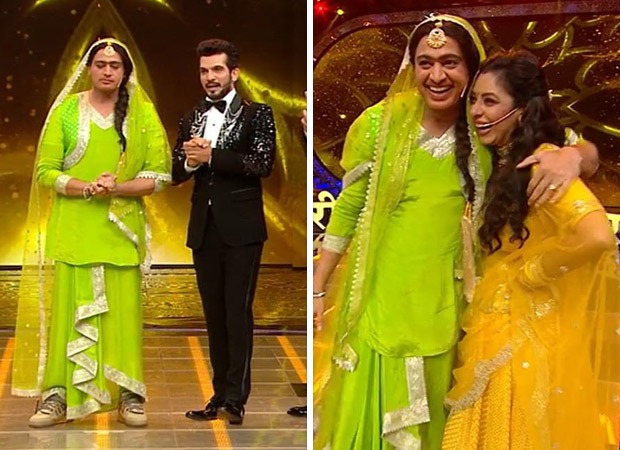 Gaurav Khanna aka Anuj Kapadia turns into Kajol from DDLJ; Anupamaa actor entertains everyone on the grand finale of Ravivaar With Star Parivaar

A source close to the show said, “Since Ravivaar with Star Parivaar is gearing up for the grand finale, we wanted to make it special for the fans and we decided to feature this fantastic surprise from Gaurav Khanna, aka Anuj Kapadia. Audiences will definitely be in for a treat when they see Mr. Anuj Kapadia transforming into Kajol on Ravivaar with Star Parivaar stage. This actor will definitely leave everyone in splits with his comedy act.”

The source went on to speak about the Anupamaa actor adding, “There's no doubt Gaurav Khanna is an excellent actor and an entertainer. He embodies each character he plays, and now we get to witness him in a unique avatar which is not only hilarious but extremely well played.” 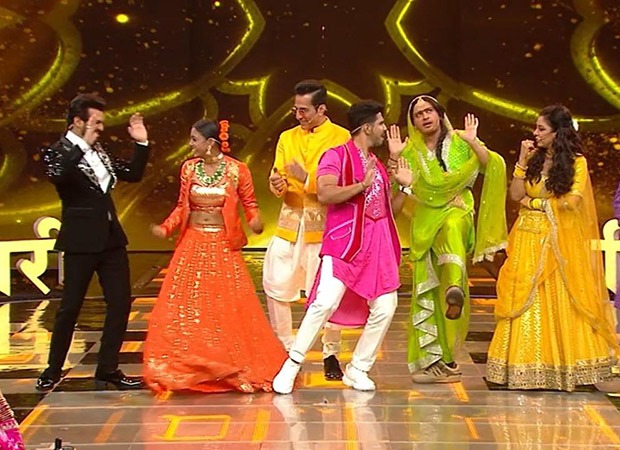 For the uninitiated, Ravivaar with Star Parivaar brings together onscreen families from the shows of Star Plus as they participate in music and other fun competitions. Along with the family of Anupamaa, cast of Imlie, Banni Chow Home Delivery, Yeh Rishta Kya Kehlata Hai, Saath Nibhana Saathiya 2, Yeh Hai Chahatein, Ghum Hai Kisi Ke Pyar Mein, Pandya Store too have featured on the show. Hosted by Arjun Bijlani, the show airs on every Sunday at 8 PM on Star Plus and is also available for streaming on Disney+ Hotstar.