Last Updated 28.11.2021 | 5:47 PM IST
feedback language
follow us on
Bollywood Hungama » News » Bollywood Features News » “I found him to be a hungry actor wanting to give his best”, says Ram Madhvani on working with Kartik Aaryan in Dhamaka

Dhamaka movie made headlines for wrapping up the shoot in a record 10-day timeline. The movie helmed by Ram Madhvani is a newsroom drama starring Kartik Aaryan in the lead role. The director has now opened up on working with Kartik and has shed a lot of praise on him. 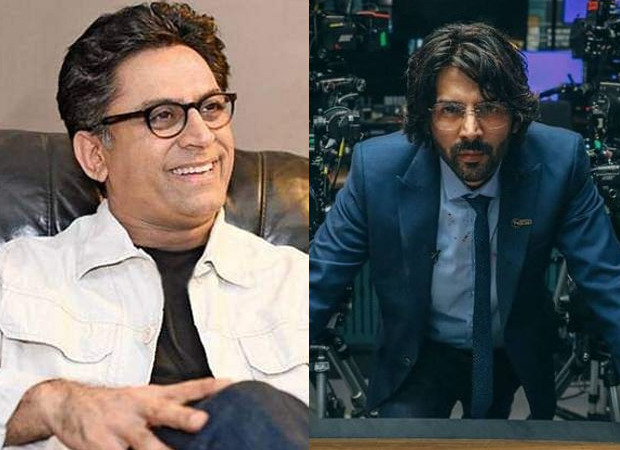 In an interview with a leading entertainment portal, Ram shared, "I really enjoyed working with Kartik and I found him to be very dedicated. He’s a genuinely, very talented actor. The most obvious factor of his dedication was the fact he gave in to my system. Also, I found him to be a hungry actor wanting to give his best."

Recently Kartik also unveiled a mood poster of the film and said his fans to stay tuned for the trailer. The fans have been waiting for the film ever since the announcement was made.

Along with Kartik the movie also stars Mrunal Thakur and Amruta Subhash. The release date of the film is unknown but many assume a Diwali release is in the cards.