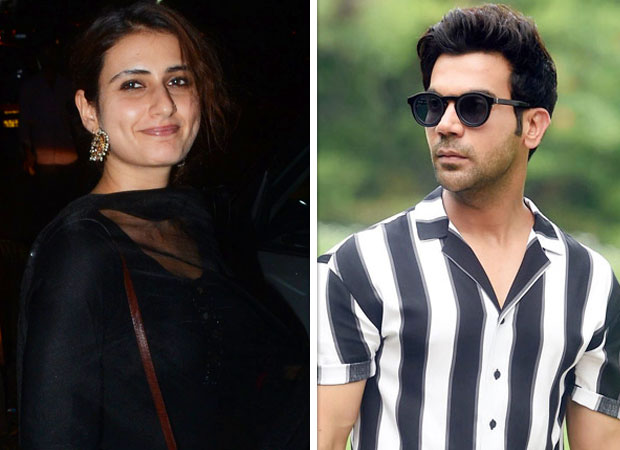 Fatima Sana Shaikh has been busy on her birthdays for past two years as she was working. Unlike her previous birthdays, on this birthday Fatima will get a chance to celebrate it with her family after which she will be occupied with all her work commitments.