Fatima Sana Shaikh, who was last seen in the forgettable Thugs Of Hindostan, has now moved on to her next. We are talking about Anurag Basu’s next which is touted to be a multi-starrer. And now it is being said that if all goes well, Fatima may bag a coveted project in the form of Shah Rukh Khan starrer Salute. 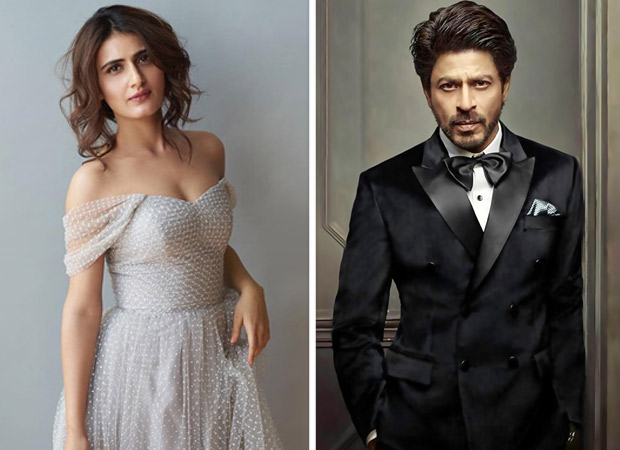 Sources close to the development say, “The makers are still on a hunt for the leading lady. Fatima Sana Shaikh too is being considered for the role. They seem to be quite impressed with her performances and she is one of the leading contenders for it.” But no official announcement has been made on that front and it is expected to be revealed soon. Besides her, there are names of many other actresses doing the rounds too.

Interestingly, it was not too long ago when Fatima had confessed about her love for Shah Rukh Khan. During an exclusive interview with Bollywood Hungama, Fatima had stated that the one person she gets quite nervous to be around is Shah Rukh Khan. The actress also confessed that he is that one actor she is dying to work with. Quite a coincidence, we had say!

Readers may be aware that Salute will feature Shah Rukh Khan in the role of the famous Air Force officer Rakesh Sharma and then later travelled to space. The story of his courage, valor and then later his achievements in the field of science, captured the fascination of filmmakers. Eventually Mahesh Mathai came on board for the film, the script of which is written by Anjum Rajabali. Produced by Siddharth Roy Kapur and Ronnie Screwvala, Salute is expected to go on floor in February and a major schedule of the film is expected to be wrapped up before the onset of summer.