One would say that Ranveer Singh and Deepika Padukone are couple goals. After six years of dating, they got hitched in lavish ceremonies in November 2018 in Italy. And they are each other's biggest supporters. Now, with the massive success of Simmba, the actress is supporting him to the fullest. 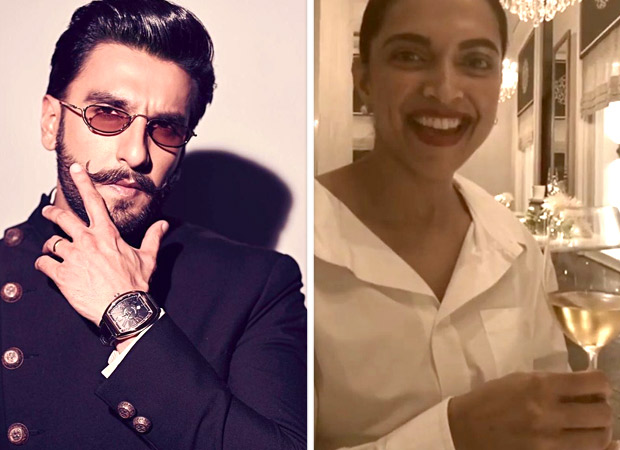 Simmba starring Ranveer Singh and Sara Ali Khan and helmed by Rohit Shetty has already crossed Rs 200 crore at the box office. On Friday, Ranveer Singh shared a video on Deepika Padukone mouthing Simmba opening line from Ranveer's introduction in the film. "My Cheerleader @deepikapadukone," he captioned the video in which Deepika is saying, "Aye...Aaya Police."

Meanwhile, on the work front, Ranveer Singh will soon begin promotions for his next film, Gully Boy which stars Alia Bhatt. The film, helmed by Zoya Akhtar, will have its world premiere at Berlin International Film Festival 2019. It is set to release on February 14, 2019.

Deepika Padukone, on the other hand, will be starring and co-producing Meghna Gulzar’s next film Chhapaak in which she will essay the role of acid attack survivor Laxmi Agarwal.