It's the season of comebacks. After Suho's first solo album that released in March this year, K-pop group EXO's singer Baekhyun is set to make his comeback with his second mini-album delight. 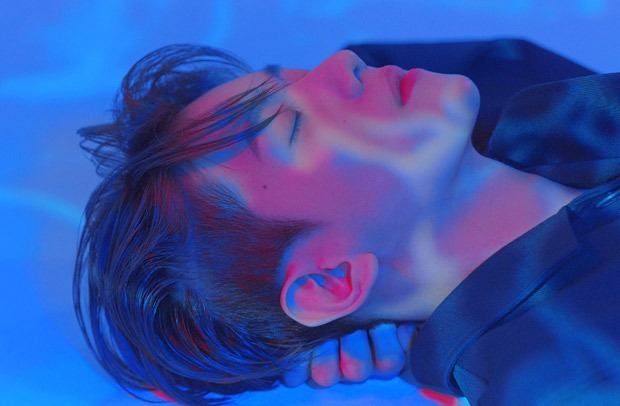 On his birthday today, the singer unveiled the first teaser photo of his upcoming album. With his eyes closed and surrounded by beautiful lights, Baekhyun's teaser is intriguing. Celebrating his 28th birthday today, his official website revealed that the album will consist of seven tracks and will release on May 25.

In 2019, Baekhyun made his solo debut with his R&B album 'City Lights' with 'UN Village' as the title track. As a group, EXO made their comeback last year with 'Obsession' as their title song.