On World Theatre Day, Namit Das remembers his early days as a novice actor. The Aarya actor celebrates the day by recalling the memories of his advent in theatre and sending his good wishes to theatre artists across the world. He remarks that he was introduced to theatre by accident and he continued with it because he enjoyed it. 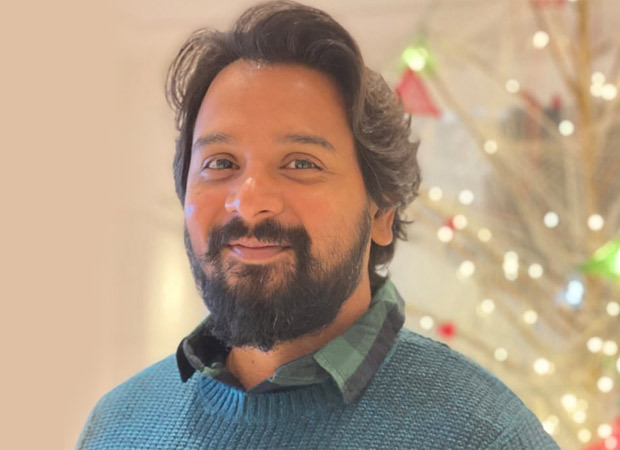 Namit shares, "Big love to everyone celebrating World Theatre Day. It is a very special day for many theatre artists including me. My career as an actor began in college, which encouraged theatre and arts and that boded very well for me because my background in music drew me to it."

He adds, "I made friends for life and met the love of my life through theatre. I remember commuting from my college in South Bombay to Prithvi Theatre in Juhu. I was mesmerised by the world of theatre and artists giving their all while performing. For quite some time, I had been in the audience just watching performances for the sheer joy it brought me and soon enough the roles reversed and I became a performer. So I always say I am an actor by pure accident and I owe the highs of my journey to theatre."

Only recently, Das rejoiced at the revival of theatre and performed the play 'Stories In A Song' on its tenth anniversary. He now looks forward to the streaming of his digital outing Aafat-E-Ishq and the announcement of several exciting projects.