Popular Youtube creator Ashish Chanchalani is known for making comedy videos on the internet. His videos are widely popular and often go viral on social media. Recently, he spoke to Bollywood Hungama at length about his Youtube career and whether he would like to be part of Bollywood films. 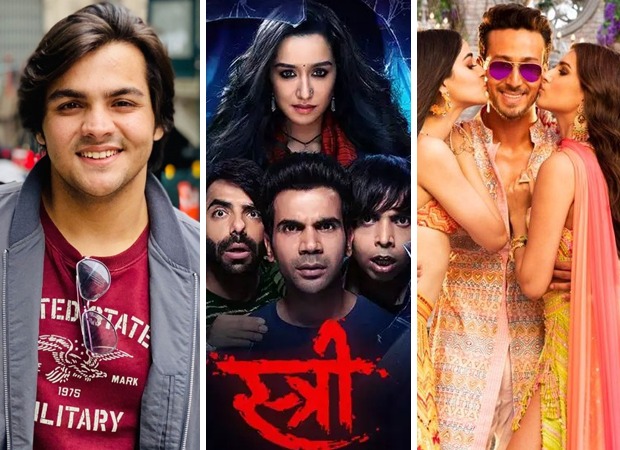 When asked his plans to join the film industry, he revealed that he did in fact audition for two films – Rajkummar Rao and Shraddha Kapoor starrer Stree and Ananya Panday – Tara Sutaria – Tiger Shroff starrer Student Of The Year 2. “I’d love to work in movies. I have been getting a lot of Bollywood offers. But, I am just waiting for that one right offer. I auditioned for the movies Stree and Student Of The Year 2. Recently, before lockdown, I was in talks and I met a lot of people but the plans have all crashed and everything has gone for a toss. So yeah, there are plans,” he said.

Ashish Chanchalani has previously received an offer to participate in Bigg Boss. He even starred in Ekta Kapoor’s ALTBalaji series, Class Of 2017.