Ahan Shetty, son of Suniel Shetty, made his debut with the recently released film Tadap. The film directed by Milan Luthria also stars Tara Sutaria. Produced by Sajid Nadiadwala, the film is the official Hindi remake of the Telugu blockbuster RX 100. While the film has opened to mixed responses, Ahan has been getting glowing reviews for his debut performance. 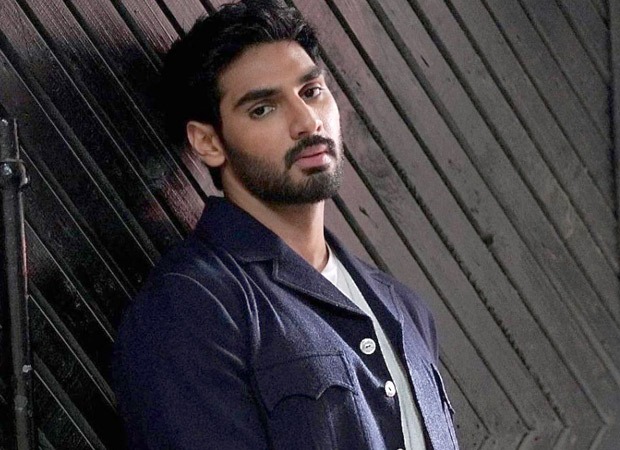 In a recent interaction with Bollywood Hungama, Ahan spoke about the time he suffered doodhi poisoning while shooting for Tadap. During the interaction when Ahan was asked to choose between doodhi (Bottle Guard) and Gobi (Cabbage), he chose the former. Adding to it, Tara said, "Ahan is the only person on the earth who likes doodhi". Reacting to it, Ahan laughed and said, "I get a lot of flack for it".

Further, the actor went on to share about the time he suffered food poisoning caused by stale doodhi. "I think it(doodhi) was spoilt. We were shooting and I got doodhi poisoning and it was really bad. That day was an action sequence as well. It wasn’t a pleasant experience," he shared.

As for Tadap, Ahan Shetty plays the role of an obsessive lover who turns vindictive when abandoned. His chemistry with Tara Sutaria in the film is being much appreciated. The film is currently running in theatres.