Filmmaker Ram Gopal Varma's Rangeela starring Aamir Khan, Urmila Matondkar and Jackie Shroff completed 25 years on September 8. While the film is a cult classic and was a huge hit in 1995, the three actors weren't the first choice for the filmmaker. 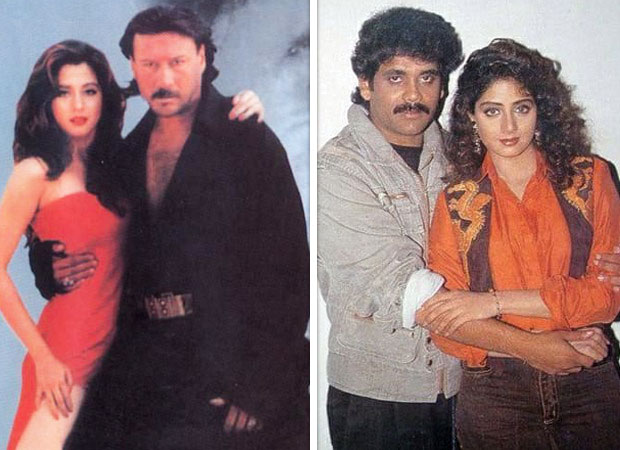 As per earlier reports, Ram Gopal Varma wanted to make the film in Telugu with Nagarjuna and Sridevi. He reportedly wanted to approach Rajinikanth for the guest role. But, it didn't pan out. Eventually, after multiple revisions, the film was made in Hindi with Aamir, Urmila and Jackie.

Speaking to Bollywood Hungama recently, Urmila Matondkar said that Sridevi and Nagarjuna were indeed approached. "We were not the first choice for the film. Originally, Sridevi, Nagarjuna and a Tamil star were supposed to be in the film. The Tamil star was out, then Sridevi and somebody else. A lot went down in the character casting and eventually we three were finalised."

"Rangeela's beauty was to run behind your dreams and passion. But, in doing so, you shouldn't leave behind the small things that bring happiness. This may look like a small thought but it is a very crucial one in our lives. That was shown in very beautiful way and it touches your heart. Rangeela captures beauty of everything."

Also Read: EXCLUSIVE - Urmila Matondkar reveals that she had written Aamir Khan a fanmail during Rangeela