A few days back, there was a viral joke claiming that singer Kumar Sanu's son was named Kumar Janu. This joke found its way around the internet and was even noticed by Kumar Sanu's son, who clarified that his name is not Kumar Janu but Jaan Kumar Sanu. 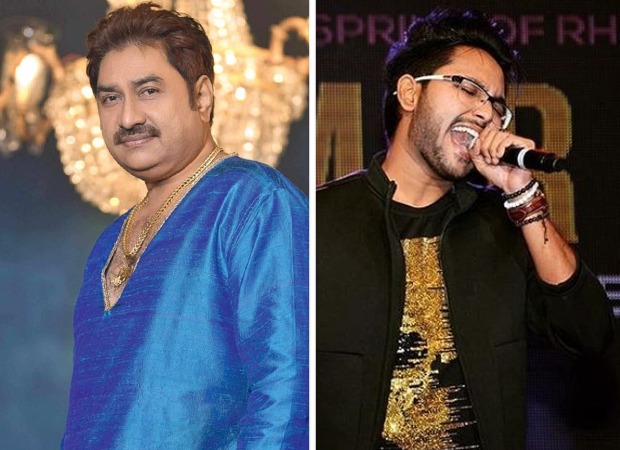 Responding to the comment, Jaan Kumar Sanu wrote, “Bhai mere @aksharpathak I am Kumar Sanu’s son and my name is Jaan Kumar Sanu. Meme matt bana do yaar (Please don’t make a meme, buddy).” Responding to Jaan, Akshar wrote, “@jaan.kumar.sanu are you telling google is lying?! (also thanks for being a sport) (also pls tell your dad I’M A HUGEEEEE FAN).”

Jaan then said that he has been trying to get it changed on Google. “@aksharpathak absolutely bro ! VI Will convey the message !! And yess I’ve been trying to get the Google thing changed because Gita pe haath rakh ke kehta hu (I swear on the Bhagavad Gita) I am not Kumar Janu,” he wrote.

Jaan is also a singer like his father. He recently released his first original single ‘Tu Sandali’ on YouTube.

ALSO READ: Kumar Sanu, Alka Yagnik to join Shaan, Armaan and Amaal Malik among others for 25 years of Sa Re Ga Ma Pa