The current topics on the Bollywood industry after Sushant Singh Rajput’s demise have been bringing out the horrors of the industry. While there are some who claim that nepotism is being practiced for years in the industry, there are others who have been slamming the drug usage by the stars. Urmila Matondkar, in an exclusive conversation with Bollywood Hungama, opened up about the unfair media trials on Bollywood and Nepotism. 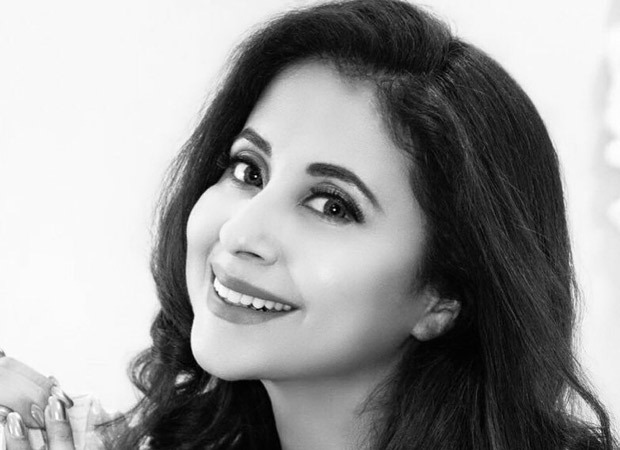 Urmila said, “If we start talking about nepotism, I can go on about it all day. I belong to a family of educated people in professions like lawyers and doctors so I had zero connection with the industry. During our time, there was no social media and it is a double-sided sword so to say but it also allows you to put forth your point of view where we didn’t have that choice. Can you imagine the unabashed power the media had during that time? Like, if an artist wanted to say something, they would only have to rely on those four leading magazines or regional languages. They used to believe a lot in bullying and had almost become like a mafia. I refused to bow down to them and knew that my work will speak for myself.”

She further said, “When I began my career in 1991, 16 other ladies were introduced with me and 8-10 of them were some influential person’s daughters or nieces. I was one of the few ones who did not belong to a starry background and I managed to make a certain space in people’s hearts at that time. It was a remarkable achievement for me but at that raw and tender age, it is a lot to take in like what is going on around me? I had given 2-3 average hits but after giving 11 flops, why are they still writing about me and why were they covering me so much? But you have to rise above all of that.”

Speaking about how Rangeela changed the statistics of a female actor’s remuneration, she said, “However, after Rangeela, what happened was that the statistics of everything. The remuneration of a Hindi film heroine went to double digits from singles. Along with Rangeela, of course, there were other films as well that did great. But things changed after that. It’s not like only the industry people support nepotism. These so-called media people who come from outside are also the reason why nepotism exists. For example, now that Rangeela has completed 25 years of its release, I don’t want to take names but there are three media people who are either an editor or something else, when they spoke about the film, they conveniently dropped me. If you don’t rise above all this, you will only entangle yourself further in this web of negativity.”

Urmila also spoke about how Mili was one of the toughest characters that she had to play and how people sidelined her acting in Rangeela, “The actress who gave a makeover to the image of a Hindi film heroine, they did not speak about her but rather chose to talk about how she dressed and exposed, her makeup, and how she was presented in the film. People did not realise that my close-up in Hai Rama was what it was all about, one has to act in that also. My expressions in Rangeela’s song before the song opens to a long-shot choreography, is what the song is all about. If Mili the character didn’t work, it would have honestly looked a little sluttish. Because it was one of the most difficult roles, she’s the girl who sits next to a guy, talks ill about him, and then claims that she loves the same guy, so there is a very thin line that she’s trying to maintain. But people did not find acting in it, other people according to them have acted while I have only exposed, sung songs, and danced in the film. Today also, a lot of people don’t think that to make a mark in those kinds of songs also required a lot of acting because then everybody would have been Urmila and every film would have been Rangeela.”