Tara Sutaria made all the right noise after her debut film Student Of The Year 2 and has now become a toast of the town. She has already gained popularity with her singing before even entering the films and is now filming for her next with Sidharth Malhotra. In an exclusive interview with Bollywood Hungama, Tara gives some interesting answers to a rapid fire which includes what she finds hot in Sidharth, among other things. 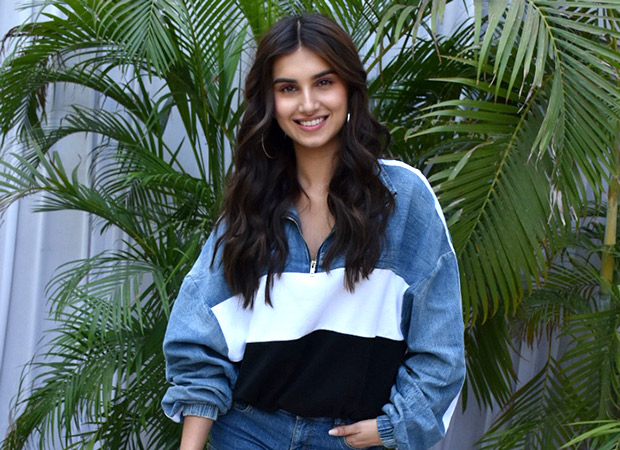 When asked about hearing unexpected comments about herself she said, “I was watching Student Of The Year 2 at PVR and I was sitting next to these two girls and they did not know it was me. There was a certain point in the film which they watched and they said some really bad things about me. And I was right next to them. Finally at the end of the film the light came out and I just peeked and looked at them and both of them went aaaah.”

She spoke about Sidharth Malhotra next. She was asked three things any girl would find hot in him and she said, “A great voice, his lovely eyes and he is a very good dancer.”

Also Read: Throwback – From ballet to singing opera, Student Of The Year 2 star Tara Sutaria entertained us in this reality show! [watch video]