While he was recently seen in the film Jungle Cry, Abhay Deol got candid in an exclusive interview with Bollywood Hungama. The actor had some rather interesting responses to our rapid fire questions. Amidst some intriguing questions about him, there were also some about the industry and the actor was more than happy to respond to them too. 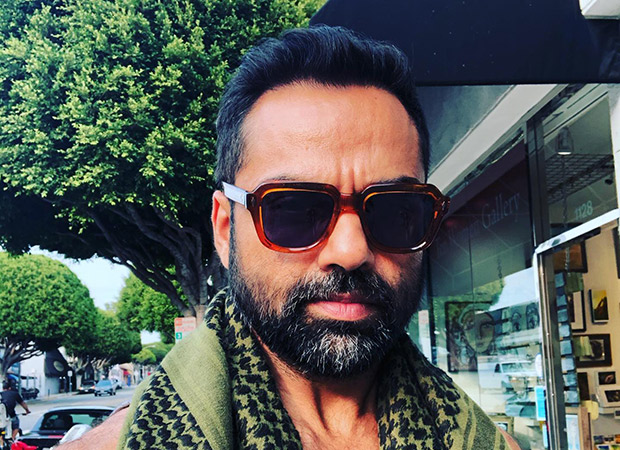 EXCLUSIVE: “Stars should stop pretending they like each other” – Abhay Deol

When Abhay Deol was asked about the industry the actor maintained that all his answers have been quite truthful. In the Bollywood Hungama interview, Abhay Deol was asked how he stays away from controversies and scandals while others often fall prey to them. His one sentence response was that he likes to keep it to himself. On the other hand, when he was asked about should stars stop pretending about, the actor’s response as, “They should stop pretending to like to each other.” He quickly added with a smile, “I am being facetious here!”

He was also asked what is that one thing, when Bollywood stars say, he knows they are lying.” Going for the diplomatic yet sarcastic way, Abhay maintained neither he nor does any other Bollywood star ever lie. He also further added that he is always truthful.

Besides these, the actor also spoke about his Zindagi Na Milegi Dobara co-stars Farhan Akhtar, Hrithik Roshan and Katrina Kaif. In the rapid fire round, he also confessed that he secretly wished that people would whistle for his entry in a film.

Speaking about Jungle Cry, it is directed by Sagar Ballary and it was released on May 20, 2022. The film featured an international cast and crew along with Indian cast and crew.