Yami Gautam recently completed 10 years in the Hindi film industry. She made an impressive debut with the film Vicky Donor opposite Ayushmann Khurrana. However, despite being lauded for Vicky Donor, her journey was not as smooth and happy-go-lucky as she might have expected. In an exclusive interview with Bollywood Hungama, Yami revealed that she has taken up projects unwillingly just so that she is seen and keeps getting work. However, with time things have changed for the actress as she is now being offered distinct roles in films like A Thursday, Dasvi, among others. 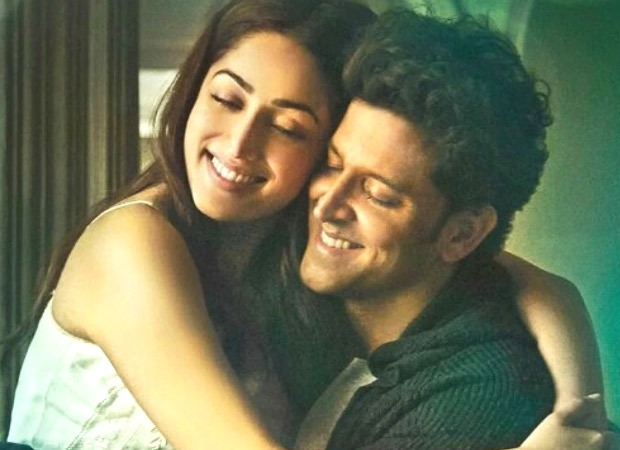 EXCLUSIVE: Yami Gautam reveals she was told to “work with big stars” but Hrithik Roshan starrer Kaabil did not work for her

Talking to Bollywood Hungama about her past films, she said, “I was not happy. Sometimes you work against your wishes, just because you have to keep working. When the thought of out of sight is out of mind takes over, you don't have many choices. Today it is quite easy for me to sit and say that instead of doing those films I should have learned kung fu in China or anything else. Today it is easy for me to say that. But it wasn't the same 6-7 years ago. Back then I was just trying to understand myself and wondering what happened. My first film did well and everyone even appreciated it. But why weren't certain choices given to me after that? Then I get the answer that you should do the kind of films which have songs, and if the song is a hit, the film also works. But I didn't think that way. It worked for somebody, but may not work for me. But you still want to try because somebody is saying, either someone who is experienced or someone from your team. They come from a  place where they mean well to you.”

She further said, “Then you are told that only when you work with certain names, and that you need to get more films with the really big stars to be out there. Now, that may also be true. But I did that, but it didn't work for me. One of them had a very good role also. I am talking about Kaabil but unfortunately, that was also like ‘aapka role usme utna hi tha (you had a small role). But I could not figure out why people were thinking like that. Why aren't they thinking about how I performed in that film. We often talk about films made outside of our country where big stars do small roles in big films. Anyway, it is easy to talk about this today. But back then it sounded like you are complaining about every trivial thing. It is better to take a breather and reshuffle everything.”

"I thought of looking for something that gives me a good character and allows me to do something that is not expected of me. Because I knew where I wanted to reach, but how to reach, now that's the question. And retaining yourself. Then you are told 'you should go there, or you should be seen there, till so and so does not invite you, you have not arrived'. I always thought it would be simple, you did a good job, you did a good film. Everyone knows who is a good actor and that you are capable of performing, But, no, this is not how it happens," she added.

Yami further said that she attended a couple of parties where she met other actresses who were also forced to be seen at parties and unwillingly made an appearance. “They are all saying the same thing but everyone is attending. That I could not understand. That is when you feel you are alone because others look fine. Only you are standing alone in a corner so it looks very weird.  I cannot go and tell that, 'sir, I want to work with you'. He might be aware that everyone wants to work with him. So how does it work?”.

Yami said that she later realised that she should work with new filmmakers and focus on scripts. “If you see my filmography, I have mostly worked with new directors or second-time filmmakers. So it's the script, it's the director. I have to keep my vision open and my perspective open. I need to work on my performance and my skills as an actor and do something different. Only the can I stand out,” she said.