Sidharth Shukla and Shehnaaz Gill were among the most popular contestants of Bigg Boss 13. While Sidharth Shukla won the reality show, Shehnaaz walked away winning millions of hearts. The two also made headlines for their chemistry on the show and fans also coined the name Sidnaaz for the two rooting for them to date each other. Even a year after Bigg Boss 13 concluded, the duo continue to rule the hearts of several and have also shared screen space in music videos and ad films. 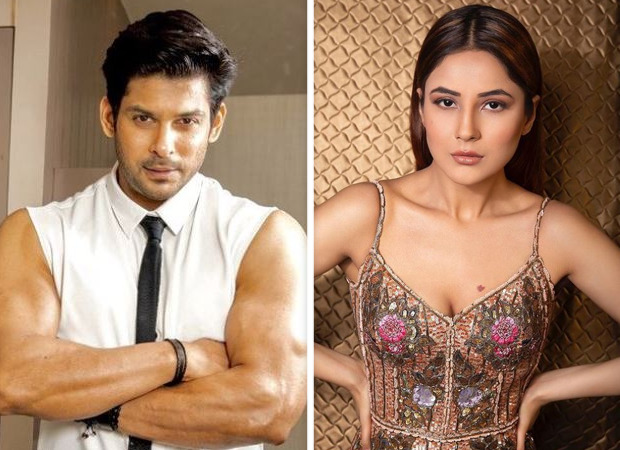 EXCLUSIVE: “After this song, fans will love Sidharth Shukla and me even more,”- Shehnaaz Gill on ‘Habit’

Next, Shehnaaz and Sidharth will be seen in a music video which has been sung by National Award winning Shreya Ghoshal. Titled 'Habit', fans have been long waiting for the release of the music video. Talking to Bollywood Hungama about the song, Shehnaaz Gill said, “It is a very nice and cute song. It’s like how you all(fans) love me and Sidharth, after watching this song you all will love me and Siddharth even more. It's that kind of a song.

When asked about the delay in the song, Shehnaaz revealed, “Very soon, because we are left with a little shoot for the song and we have to reshoot some portions because of this little work in pending. But the song has been made very beautifully; whatever we have shot till now. We had to shoot a little more so it is taking a little longer. Our dates were not available, Sidharth got busy with his series and I had other commitments, so the music video got stuck in between. So now, when I go back and when Sidharth is also free we will shoot the rest of the song and will release it soon.”