Sharman Joshi has achieved appreciation and success through films like Style, Rang De Basanti and 3 Idiots. But at the same time, he has also seen some of his films failing at the box office. During an exclusive video interview with Bollywood Hungama, the actor said that it does affect him when his films flop. 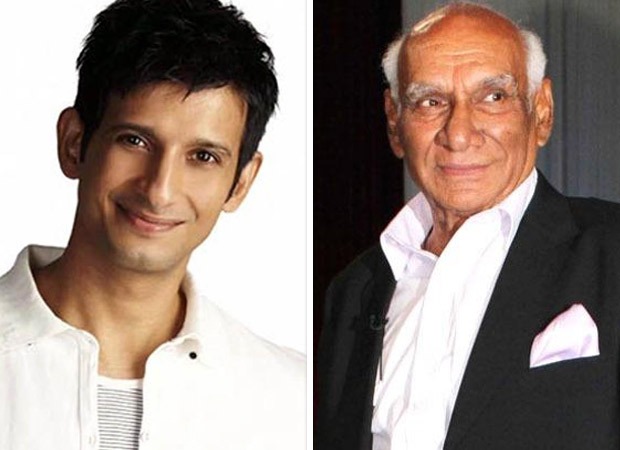 “It affects me. I feel bad,” he said. When asked how he deals with it, he said he takes cue from the late Yash Chopra who had once revealed in an interview on what he does after his film doesn’t do well. “He sleeps for hours together,” said Sharman. “Like for two-three days he would just keep sleeping and not step out of the room; khana-vana sab room mein hi. Suddenly I remember him saying it. I also try and do that. Just keep sleeping in my room, get over it and then step out.”

But Sharman pointed out that his responsibility is much lesser than the weight Yash Chopra carried when he made films. “An actor’s life is different,” he said. “As a director-producer what he must be putting in would be 100 times more than what an actor does. For me fortunately 99% of the films I have done, everyone has given their 100%. Then if it doesn’t work out, it’s a different story.”