The big Eid release Bharat is finally out and one of the most memorable sequences of the film is the ship episode. Bharat (Salman Khan) plays a Merchant Navy officer and reports to Captain Sundar Singh (Satish Kaushik) and the latter is a pain in the neck for all because of his habit of speaking at a break neck speed. It makes for a great watch and cinema halls all over thundered with laughter in this sequence. 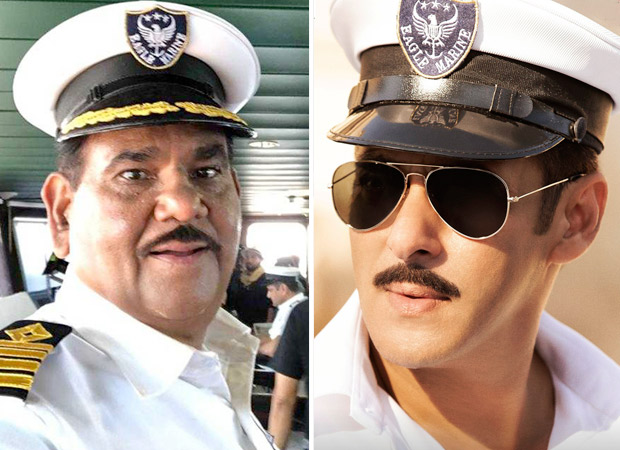 EXCLUSIVE: Satish Kaushik reveals the identity of the man who served as his inspiration in Salman Khan-starrer Bharat

Talking exclusively to Bollywood Hungama, Satish Kaushik tells us how he became a part of the project. He says, “Ali Abbas Zafar met me in his office and told me about this character who speaks in such a way that nobody is able to comprehend. Ali complimented me that I have the conviction and talent to pull it off. We then sat down to discuss how we can make it entertaining. This is when I remembered Rikku Rakesh Nath, who was Madhuri Dixit’s manager and who also produced films. He stays in my building and has a peculiar way of speaking. That’s where I got the inspiration from.”

This piece of trivia is unexpected since many were of the belief that Satish Kaushik was inspired from deceased filmmaker Yash Chopra for this part. Moreover, Ali Abbas Zafar started his career as director with Yash Raj Films and hence it became all the more interesting. But Satish refutes this perception and clarifies, “A lot of people asked me if I got the idea from Yash Chopra ji. But that’s not the case. It’s only Rikku Rakesh Nath who served as my inspiration.”

The response to his 10-15 minute role has startled the veteran actor. He explains, “I got a call lot of calls and messages from all over. Ali and I knew the character is special and will become a talking point. Still, I was surprised by so much of appreciation that came my way. After Salman Khan, Katrina Kaif and Sunil Grover, it’s my performance in Bharat that got the maximum appreciation.”

What also made his track interesting was the dramatic point, when the pirates attack the ship, and then the twist happens. He says, “Yes, it is quite unexpected. When the pirates hijack the ship, one expects that it’ll turn into an action packed scene. However, Bharat surprises everyone by using his brains to solve the problem. It was a nice ode to Bollywood and how it has won hearts far and wide.” 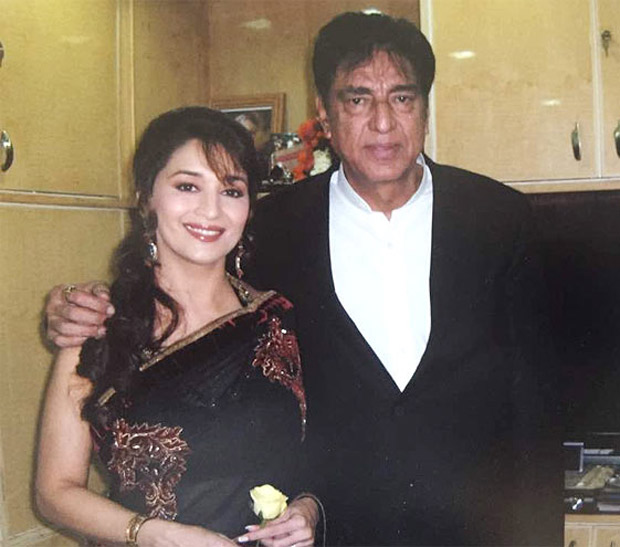 Satish Kaushik shot almost all his scenes on the ship near Malta and reunited with Salman Khan after a hiatus. He makes an interesting observation here, “It was lovely working with Salman Khan. 15 years ago, we worked together in Tere Naam where I was the captain of the ship since I was its director. And even in Bharat, I was the captain of the ship, but as an actor!”

Bharat is yet another example of how Satish Kaushik has left a mark despite a miniscule role. He remarks, “I have been fortunate to have got a chance to play roles that have become iconic. One of the roles that people have absolutely loved is of Pappu Pager in Deewana Mastana. I remember I had landed from USA and straight away gone to Hyderabad to play the part. I read the lines and realized it needs some quirk. I spoke about the same with director Davide Dhawan and that’s when we decided to incorporate lines like ‘Aye jhantule jhatak, zyada na matak. Aur meri baat gale mein satak’!”

The rest is history. Pappu Pager today is one of his most loved roles. Satish Kaushik is also happy that his parts like Calendar (Mr India), Mutthu Swamy (Saajan Chale Sasural), Kunj Biharilal (Haseena Maan Jaayegi) etc. have also been noticed. And there’s also him tickling the funny bones of audiences as Qureshi in Varun Dhawan-starrer Dishoom. He is not seen in the film at all and yet, it became a memorable role. “I don’t consider the length of the role but the part should have some quirk that will make it memorable even after years,” is what he asserts.

But comedy is not his only forte. He played the lead role in a serious avatar in the British film Brick Lane. In Udta Punjab, he played Tayaji which wasn’t exactly a funny role. Satish Kaushik signs off by saying that he’s waiting for such interesting kind of roles to come his way. And needless to say, viewers certainly are ready to accept it with open arms.

Also Read: This picture is proof of how Salman Khan is always the BIGG BOSS