Salman Khan is affectionately addressed as ‘bhai’ in and around the industry, and his fans have also started addressing him with the term. We are all aware that he has hosted multiple seasons of the most controversial reality show of the Indian television, ‘Bigg Boss’. His grilling sessions have been thoroughly loved by all his fans throughout. 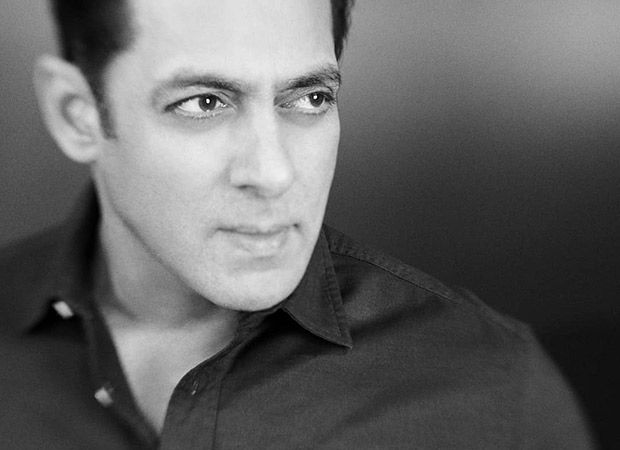 The famous celebrity photographer, Avinash Gowariker recently posted a portrait of Salman Khan from his series, Post Pack Up Shot and the caption is straight up hilarious. The caption reads, “#PostPackUpShot with TheBhau!... @beingsalmankhan Short story of this photo:

Honestly, this is the funniest thing we have read since morning.

On the work front, Salman Khan is basking all the success of his latest release Bharat. His work is being lauded by the fans and critics alike.

Also Read: “We are producing Nach Baliye as its concept is very unique to have ex-couples dancing together” – says Salman Khan