Last Updated 04.12.2022 | 1:16 PM IST
feedback language
follow us on
Bollywood Hungama » News » Bollywood Features News » EXCLUSIVE: Salman Khan gives an insight to the plot of Bharat and his relationship with Jackie Shroff in the film

Salman Khan and his Eid releases are one of the most awaited things of the year. This time too, as Eid approaches, Salman Khan is all set to stun us with his versatile performance in Bharat starring opposite Katrina Kaif. With the way they are promoting the film, it is getting really difficult for the fans to wait for another week. During an exclusive conversation with Bollywood Hungama, Salman Khan revealed some interesting details about the plot of the film and why it is as unique as it is. 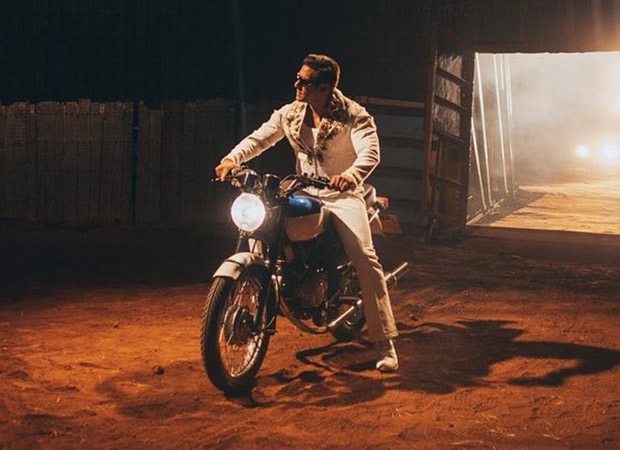 EXCLUSIVE: Salman Khan gives an insight to the plot of Bharat and his relationship with Jackie Shroff in the film

He said, “So, the thing is that he is waiting for his father, he has promised and there are certain circumstances that he has given the responsibility to this nine-year-old kid; who is the eldest out of the siblings. He is the older brother of two sisters and he has his mother, who is a single mother now. And how he manages somehow by taking risks, working hard, he grows up along with taking care of his entire family without giving a damn about himself about his love-life. He makes sure to keep that spot intact where his father said he would come meet them and also keeps his promise to his father that he will be the head of his family. He becomes the head of his house from the age of nine and his journey till the age of 72.”

Watch the complete segment to know more details about his role.

Bharat is directed by Ali Abbas Zafar and this film has marked the third collaboration between Salman, Katrina and Ali, after Ek Tha Tiger and Tiger Zinda Hai.