Over the past couple of weeks, the rumour mills have been abuzz claiming that the Salman Khan starrer Kick 2 would release on Eid 2020. This news broke after Salman Khan took to the micro blogging site Twitter stating that though his film with Sanjay Leela Bhansali titled Inshallah had been indefinitely postponed, his fans would still see another of his releases on the big screen on Eid 2020. Now putting rumours to rest and confirming that Kick 2 will not release on Eid 2020, Sajid Nadiadwala reasoned why. 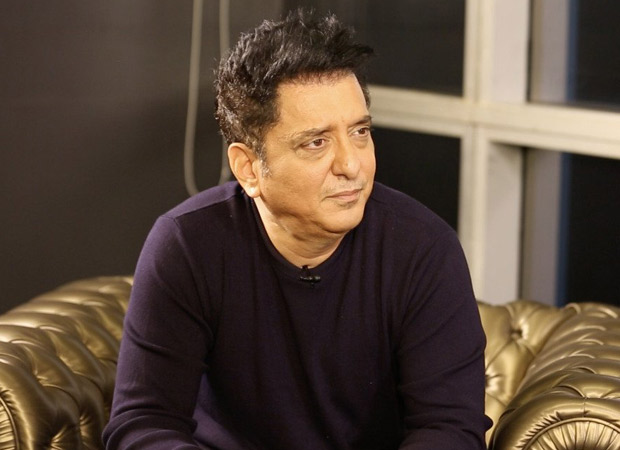 Speaking exclusively to Bollywood Hungama Nadiadwala explained, “If you remember, I had stated that for the next 4-5 years I wouldn’t make anything, since it takes away too much in terms of health, time and other things. But in this time period I have made 4-5 drafts from which Salman instantly liked 2 and said let’s go ahead with it. But I tried one more, and I think that has hit the bullseye. So may be in a couple of months I should be ready with the whole dialogues.”

Later when talking about the release date, Sajid Nadiadwala was quick to put the Eid 2020 release rumours to rest saying, “This is definitely not the film that is coming on Eid 2020. That would be too early, and we need a lot of time. After you finish writing a film like this, there is a lot of work that needs to be done. I think I will be ready in the next two months for the next film. But again this is not coming on Eid 2020, any time after that I should be ready, but I am not giving you a date.”