After the mad thriller JudgeMentall Hai Kya, Rajkummar Rao is back with quirky comedy, Made In China in which he essays the role of Gujarati businessman. The actor has completed transformed himself for the role. Amid shooting for his next project, he suffered a tragic loss as his father passed away at the age of 60. Rajkummar Rao's father Satyapal Yadav was admitted at Medanta hospital for 17 days before he passed away on September 5 and his last rites were performed at Gurugram’s Madan Puri cremation ground on September 6 in Delhi. Post that, the actor resumed work without taking any break. 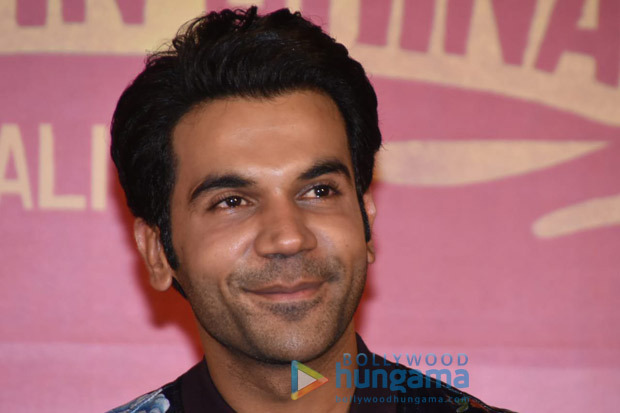 Speaking at the trailer launch of Made In China, Rajkummar Rao got emotional and moist eyed talking about his father. More importantly, he was glad that he could show the trailer to his father before he passed away. "See, of course, nobody can ever forget it. This is a loss that no one can ever cope up with. And it happened before three years back when I lost my mother. That time also I was shooting for Newton. And I went back the next day to shoot for Newton. And the same thing happened here as I was shooting for RoohiAfza and I came back the next day to shoot for RoohiAfza. Because I know my parents are very proud of me for becoming an actor. That's the only thing they wanted me to do which gave them so much happiness."

Rajkummar Rao further said, "I am so glad that when my father was in the hospital and the trailer was just getting ready and I requested Dino (Dinesh Vijan) that 'I want to show my trailer to my father because doctors were saying things'. He was very kind and he just sent me the link. And I am so happy that he saw the trailer and I am sure he will watch the film as well. His blessings are there." 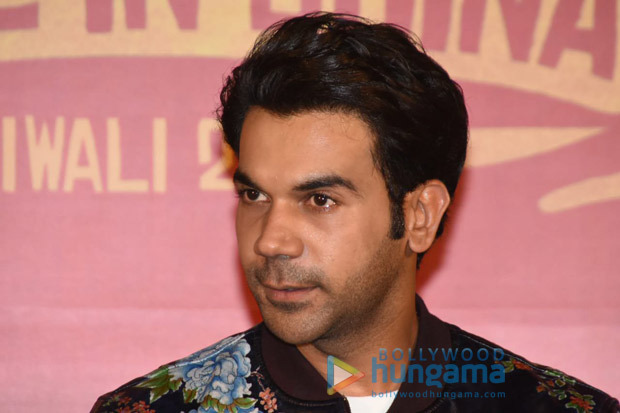 ALSO READ: Made In China: “I think he has spoiled me for life” – Mikhil Musale praises Rajkummar Rao’s efforts