Actor Ronit Roy has worked extensively on television and in the movies and has now ventured onto digital platforms. While he has been immensely appreciated for his acting skills, his journey in the industry has not been a smooth ride. He has often opted to take the road less travelled and experimented with his craft. In an exclusive conversation with Bollywood Hungama, Ronit Roy reveals why he left his well-established career in television for films where he received much lesser pay for the same roles. 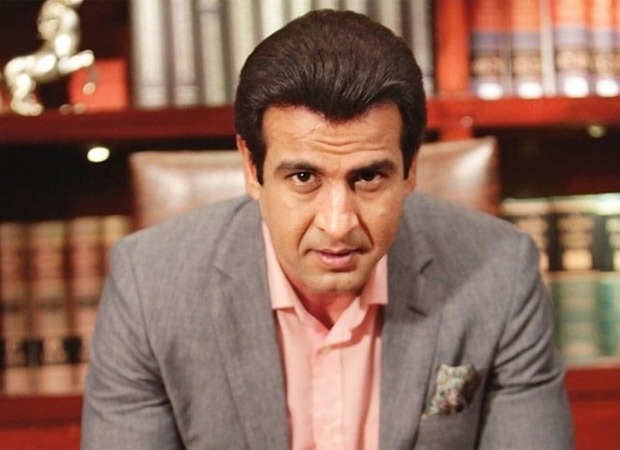 Talking about his journey from TV to cinema he said, “I was doing very well on television and I was making loads of money. It was a great life. Whatever I wanted I would buy overnight knowing that next month I will be well paid. By any stretch of imagination, it was really big money. At that time, I thought it was courage; everybody around me thought it was foolishness to say no to that money and walk away from it. I am a sane person so I understood that walking away from it meant you need to restart your career over again. You need to go back to the drawing board, which I did. I was like I have done this but I don't know the work."

“Then came the next step, where one said if you are going to work in a different medium and work with people who are much more talented than you are, if you are going to work with directors who are going to expect more from you, if you are going to raise your own standards you need to back it up with education. So then I started studying again. An actor's way of studying is varied. I resorted to all of them. I started spending time with myself, I became a recluse. I started watching a lot of material from other actors on YouTube. There's a wealth of information there. I got a lot of books, made notes, exercised, and talked to other actors who are also teachers and what they thought. Kind of rediscovering and redefining yourself. The process is still ongoing. I carry a book wherever I go and try to find more things to learn and put them in practice. All that came from a sense of ‘thoda mila hai lekin kaafi hai’,” he further said.

“Whatever I have received is more than enough and the realisation that at the end of the day it's just four of you sitting together at the dining table and having a meal together. That doesn't take much. That's what I told my wife ‘lets walk the road less travelled and see where we end up’. They say you have to spread your wings if you want to fly. It was a very scary turn at that point in time in my life to walk away from an established thing. It's like opening another shop leaving your well established shop. But I think that was one of the reasons. When work came I had to say no to work. Because it was the same thing I was doing and for that I was getting a total amount. So, why should I do the same work for 1/3 the money. If I have to work for 1/3 money then let's wait for that piece of work,” he concluded.