With her acting prowess, actress Radhika Apte has grabbed the attention of the Indian audience. Recently, the acclaimed actress portrayed a pivotal role in Hrithik Roshan and Saif Ali Khan starrer Vikram Vedha. The actress is now majorly based out of London and recently landed in India to promote the latest outing. 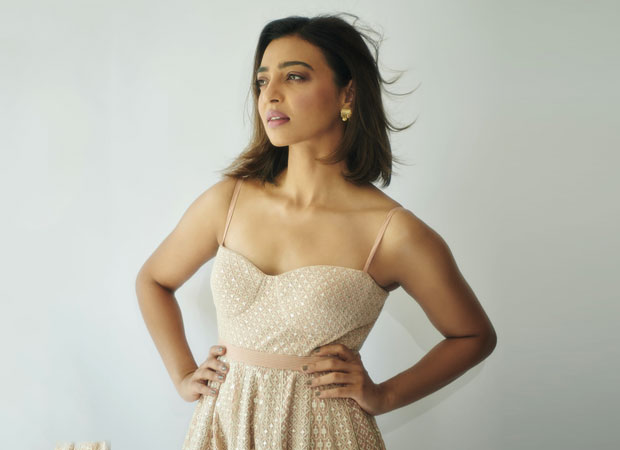 In an exclusive conversation with Bollywood Hungama, Radhika spoke at length about how she managed to have a healthy long-distance relationship and survived it with her husband. “So, I had a long-distance marriage till COVID-19 happened and then now, we’re spending so much time together. It's like marriage chapter 2.”

She continued, “And now again it’s like in the beginning we used to be so sad, so sad to be away. It was really heartbreaking. And now again I think like ‘Oh my god, I’m not going to see you for a bit like really hurts me. But we’re trying to spend more time together now.”

“Long distance relationship is hard, really hard,” she said. “But if you want to make it work, you can make it work. So, we made it work, I don’t know how. We wanted the same thing; we really loved each other's company. But giving each other freedom is the most important thing.”

Also Read: Radhika Apte reveals she was pressured to get plastic surgeries in her career – “I was told to get a boob job”