Last Updated 29.11.2021 | 11:04 PM IST
feedback language
follow us on
Bollywood Hungama » News » Bollywood Features News » EXCLUSIVE: “Those are paid trolls. I am not scared of them,”- Anubhav Sinha on being trolled on social media for his opinion 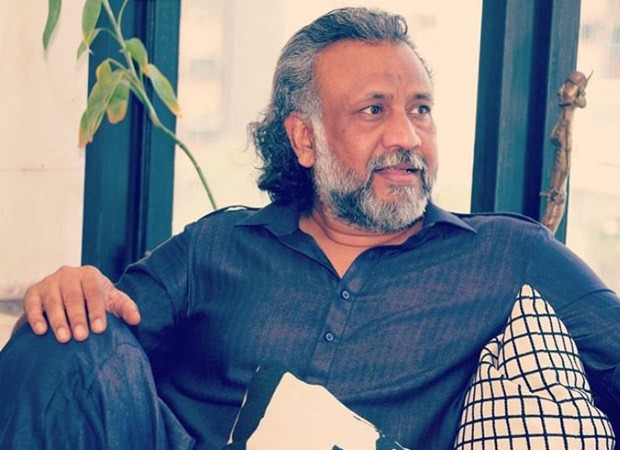 When asked why members of the film industry have largely kept quiet following the allegations made on the industry, Anubhav Sinha said, “They must be fine with it. They must be thinking that this is a phase and it will pass. I haven't spoken to anyone on this topic. The question you ask is valid, but I do not have an answer for it. And even I have the same question. It won't be smart to be stuck on it. I recently got angry and said that I quit Bollywood and so I will consider that the question of Bollywood’s silence is not directed at me.”

Speaking up on the allegations being made on the industry, Sinha said, “Allegations are put by meaningless people. Who is that weird person who keeps on screaming on news channels. He is screaming and making noise, what happens with that? He has no self value. What he says today, proves to be a lie tomorrow. What he says the next day, turns out to be a lie the day after. I mean, after a point, when history will be written there will be no mention of these people. If they are, it will be in a negative way.”

Sinha said that several people want the bigger superstars to speak up so that they can come up with more made-up stories. “Several people are saying that Shah Rukh Khan should speak up, Salman Khan should speak up and even Aamir Khan so that new stories come up. There is no point to that. Whatever you say, they will make a whole new fictional story out of it. By answering to this community of ignorant people, you give more space to their fictional stories. It is better to be quiet, because one day it will be proven that they are ignorant. They don't know anything about news or know what is happening in the country. People will come to know about it eventually,” he said.

The filmmaker is known to fearlessly voice his opinions and is often attacked by trolls on social media for his views. Talking about the same, he said, “Those are paid trolls. I am not scared of them. I might reach their house. Manoj, Kashyap and I also have another avatar apart from cinema and literature. What do the people who troll us think? We have been the principals of the school they have studied from. In fact Manoj was the dean,” he joked.

ALSO READ: Taapsee Pannu urges Anubhav Sinha to cast her in his upcoming film based on caste system in India