Actor Sushant Singh Rajput passed away on June 14. Ever since, a lot has happened and the case of his death has taken over prime time debates and social media trends. Every other day there has been a new development in the case. In a conversation with Bollywood Hungama, actor Manoj Bajpayee who has worked with the late actor spoke about the events that have unfolded post Sushant’s demise. 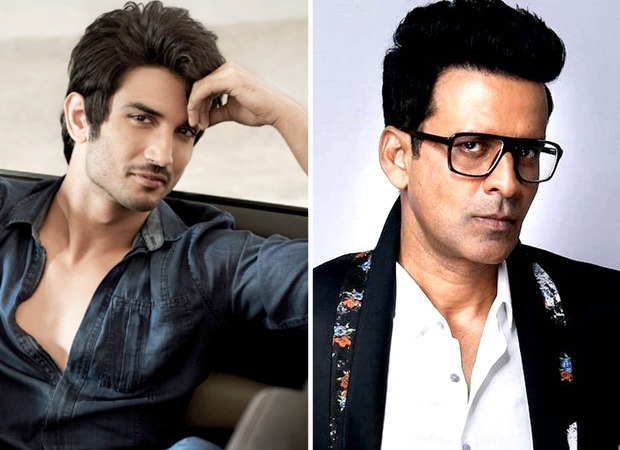 When asked how he feels about all that is happening around Sushant’s death from the past few months, Manoj Bajpayee said, “Whatever is happening right now, I doubt it has anything to do with grieving. Every hour, the topic of debate changes. It’s very sad, whatever we have seen in the past 2 and ½ months. Now, the situation is such that whatever I say, it will be misinterpreted. There is so much vested interest that people will look at the statement from their own point of view. So, where is Sushant in this? I still find it difficult to believe that he is not alive anymore. All those who knew him still find it difficult to accept that he is no more. Whatever has been happening from the past 2.5 months is very sad. I do not have a television at home. So whatever I get to know is through social media. Whatever is happening is pathetic. I think people have now left Sushant behind.”

“They forgot to celebrate him. TRP has become the focus now. Like I said, vested interest is so much at play, who would want to speak about his coding! Who would want to talk that he was interested in developing an app using his coding skills! Now, everything is dictated by TRPs. Now, it is upon the citizens of the country, are they interested in listening to made up stories in the name of news or do they want to listen to actual news? This is for people to decide,” he added.

A lot of people have also raised questions on the silence of Bollywood in Sushant’s death. “I do not believe people from the film industry are not speaking up. Aren’t Anubhav (Sinha), Anurag (Kashyap), Swara (Bhasker), Richa (Chadha) and others not a part of the industry?” he asks.