Khalnayak is one of the most respected films made by Subhash Ghai, despite the controversies that revolved around it. From Sanjay Dutt’s arrest post shooting for the final scene to Madhuri Dixit’s famous song, ‘Choli Ke Peeche Kya Hai’, there were a number of controversies that came to light. However, after the film released, it became a blockbuster and was even recognized internationally. Subhash Ghai, in an exclusive conversation with Bollywood Hungama, spoke about how he ideated the sequel of this film after Sanjay Dutt wrote to him from jail. 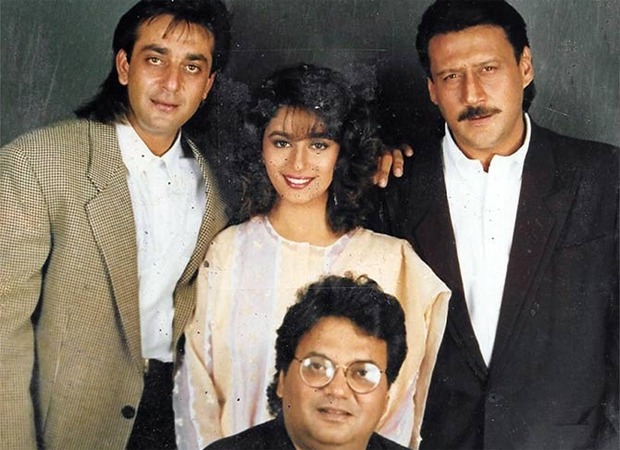 He said, “We’re working on Khalnayak 2 from the past 2-3 years now. Sanjay Dutt has always been a dear friend of mine and even when he was in jail, he used to write to me. So, in those letters, he would always write to me saying that whenever he entertains here, they hand him the mic and ask him to sing as well. The most famous song there was ‘Nayak Nahi Khalnayak Hu Main’, and Khalnayak was a very popular film there and they loved him for the character Ballu Balram, so why don’t we make a sequel for it?”

He further continued and said, “So, he wrote it to me in a letter and that’s when I thought that it’s possible to make a sequel. It would revolve around Ballu Balram returning from jail after completing his sentence and then he would come across Madhuri Dixit and Jackie Shroff’s characters that have gotten married and have kids. Then I narrated it to Sanjay and he said that we will definitely make this film, that’s when we started working on the script and it has been close to two years now and the script is ready. God willing, we will soon take the film on floors. The story will revolve around Ballu Balram’s older and younger version. Sanjay will portray the older version and the younger one will be portrayed by a new-age star.

He further confirmed that Madhuri Dixit and Jackie Shroff will also be a part of the film. Watch the entire segment right here.