Mother’s have been an important part of Hindi cinema. Over the years, the portrayal of mothers in Bollywood has been changing. Mothers are given much more importance in cinema than just being a character actor who has to nod to everything the husband or the child says. 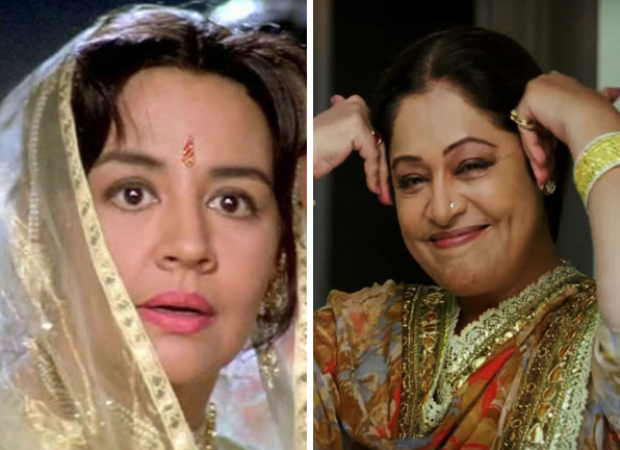 From Farida Jalal to Kirron Kher, here are six of our favourite onscreen mothers in Bollywood

On the occasion of Mother’s Day, here’s looking at some of the most popular on-screen mothers.

Her dialogue “Mere Karan Arjun aayenge'' is not something that one will forget anytime soon. She played mother to actors Shah Rukh Khan and Salman Khan in the hit film Karan Arjun. While Rakhee has played varied roles in her illustrious career spanning over 50 years, when it came to being a mother onscreen she has been seen as a woman of principles including in films like Baazigar, Ram Lakhan, Soldier, Khalnayak and others. 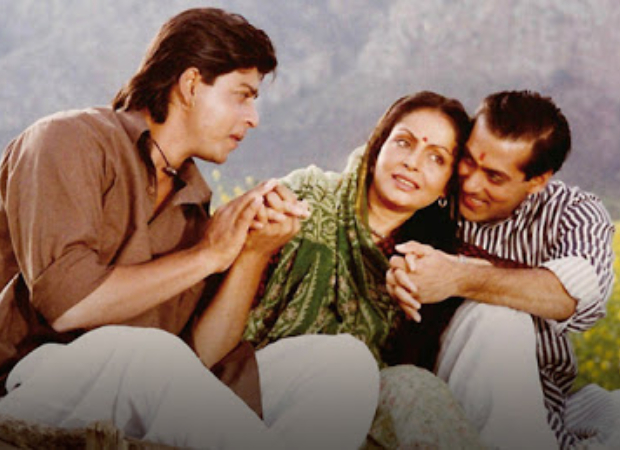 Farida Jalal too has been part of the industry for almost fifty years and continues to impress people with her charm. While the actress has played different kinds of roles, her motherly onscreen figure is the one most remembered by people. From being Shah Rukh Khan’s mother in Duplicate to Kajol’s in Dilwale Dulhania Le Jaayenge, she is the kind of mother who is always ready to make sacrifices for her child. She is also popular for the savage yet emotional grandmother of Jiya from the television series Shararat. 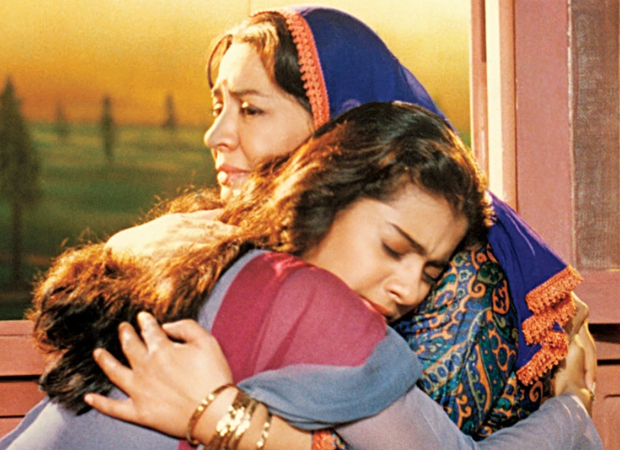 She is often cast as the loud Punjabi mother with a soft heart always caring and worrying about her child. From Dostana, to Hum Tum to Singh is King to Om Shanti Om she was the mother who could also make you laugh with her snarky comments. While she started her career in film in 1983, most of her hit films including Main Hoon Na and Rang De Basanti see her play the role of a mother. 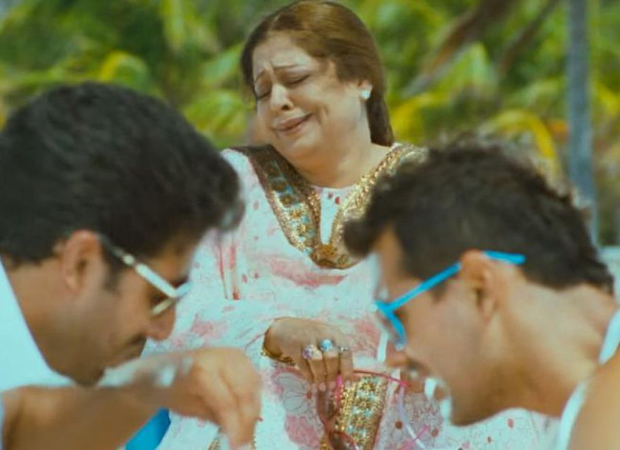 Best remembered for her role in Tu Tu Main Main, she has largely been seen in Bollywood films playing the emotional mother. She has played mother to most superstars in the late 80s and 90s. She was considered as a "new-age mother" in Hindi cinema. She was low on drama and was not too emotional either, perfectly maintaining the balance between the two. From Hum Saath Saath Hai to Hum Aapke Hai Kaun to Kal Ho Naa Ho, she is the kind of mother you just want to give a hug and say everything will be okay. 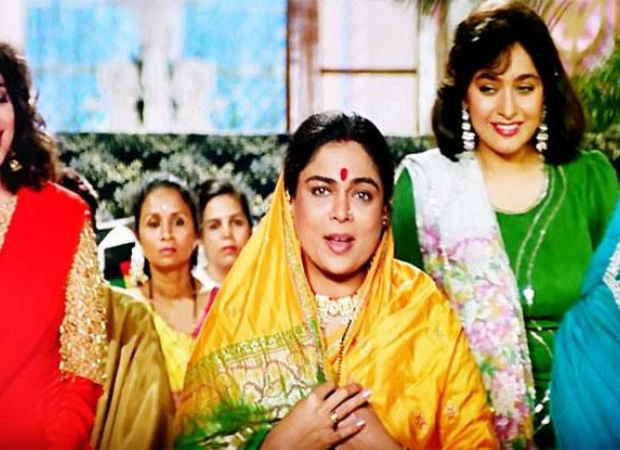 How can an onscreen mother’s list be complete without Jaya Bachchan. She raised the bar for on-screen mothers with her performance in Kabhi Khushi Kabhi Gham. The scene with Shah Rukh Khan’s entry in the film will be remembered for Jaya Bachchan’s sixth sense rather than the superstar’s entry. She then went on to ditch the saree and all the parampara and thali and was seen playing a bold single mother in Kal Ho Naa Ho. 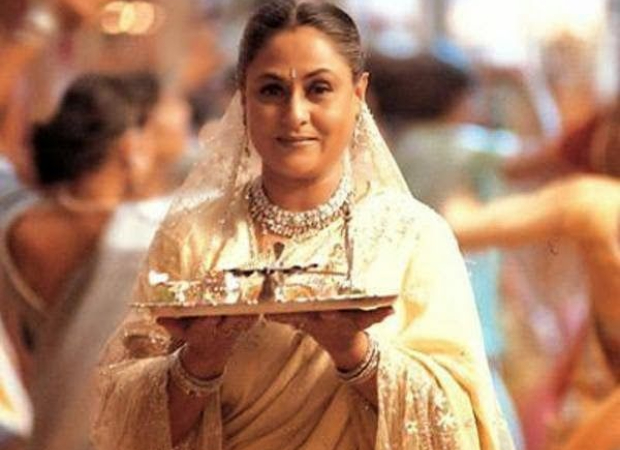 She will always be remembered dearly as Maya Sarabhai who could accept anything else but being middle class. When it comes to playing a mother in Bollywood, she has never been typecast and has shown variety in her characters. In Jaane Tu Ya Jaane Na she was the protective and progressive mother to Imran Khan’s character who could not tolerate violence or any unjust activities. She once again played mother to Imran Khan in Ek Main Aur Ek Tu. She was a rich- sophisticated woman yet very different from her character Maya Sarabhai. Meanwhile, she played a middle-class mother to Taapsee Pannu in the film Thappad who worried more about “Log Kya Kahenge”. 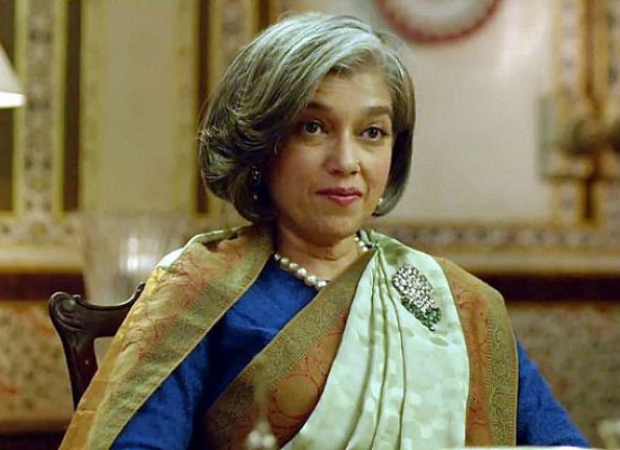 Let us know your favourites in the comment section.