Veteran actor Nana Patekar has earned a considerable fan following over the years. The actor has been loved as he has managed to excel in roles belonging to diverse genres. He has been missing from Bollywood for a couple of years. However, today, it came to light that Nana Patekar will make a solid comeback with an interesting project, titled The Confession. 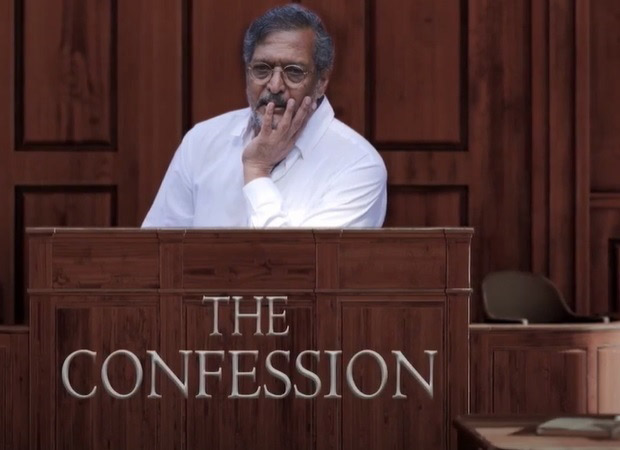 EXCLUSIVE: Nana Patekar to make a COMEBACK with The Confession; motion poster out

A motion picture of this film is also out. It features an intriguing dialogue of Nana Patekar about the idea of truth. Towards the end of the 22-second-long video, Nana Patekar is shown sitting and giving an intense look. The makers have not revealed much about the film, but the title of the film, Nana Patekar’s casting, and the setting of the film are sure to arouse a lot of curiosity about the film’s plotline. 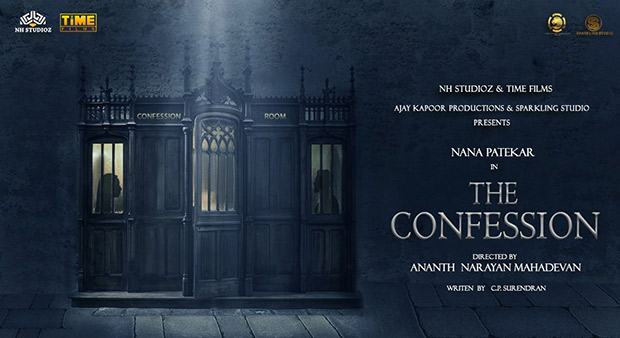 NH Studioz, Time Films, Ajay Kapoor Productions and Sparkling Studios' The Confession is directed by actor-filmmaker Ananth Narayan Mahadevan. It is produced by Subhash Kale, Ajay Kapoor, Pravin Shah and Narendra Hirawat. The film is penned by C P Surendran, an acclaimed novelist and a screenwriter. 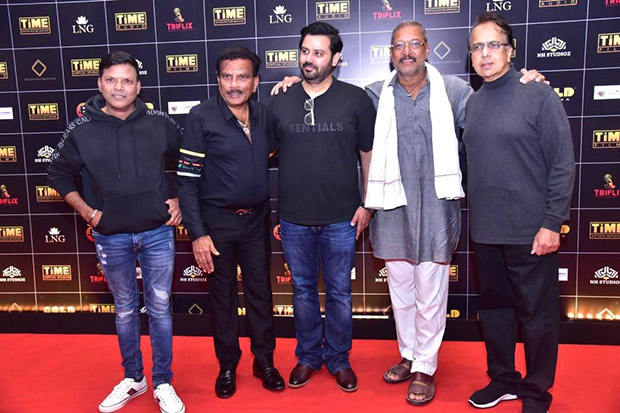 Earlier in the day, Pravin Shah and others made a grand announcement about their upcoming multiple projects along with Narendra Hirawat and other producers. Several celebrities attended this much talked about event. The Confession is one of the films, which is a part of the lineup of Time Films. Nana Patekar, Ananth Narayan Mahadevan, Subhash Kale, Pravin Shah and Ajay Kapoor were present at this event.

This will be Nana Patekar’s first project after more than four years. He was last seen as an antagonist in the Rajinikanth-starrer Kaala (2018). He had taken up the role of the baddie in Housefull 4 (2019) and had even begun shooting for it. However, he had to opt out after allegations were made against him during the #MeToo wave by Tanushree Dutta. After this development, he stayed away from films. In late 2021, he was seen in the Tata Sky ad campaign, and it had given hope that soon, the veteran actor would make a return to feature films.