A film is an amalgamation of several things, right from good content to massy actors. While everyone has a different perspective on their choice of films, actor Gashmeer Mahajani has a substantial point to make. In this exclusive interview, the actor admits that Marathi cinema needs to create heroes, and the reason behind it is something that has the potential to bring in a radicalistic change that has been longing for a long time now. After being around for more than six years and earning the tag of the 'undisputed superstar' Gashmeer feels that, unlike the other industries, the Marathi industry lacks in this aspect. 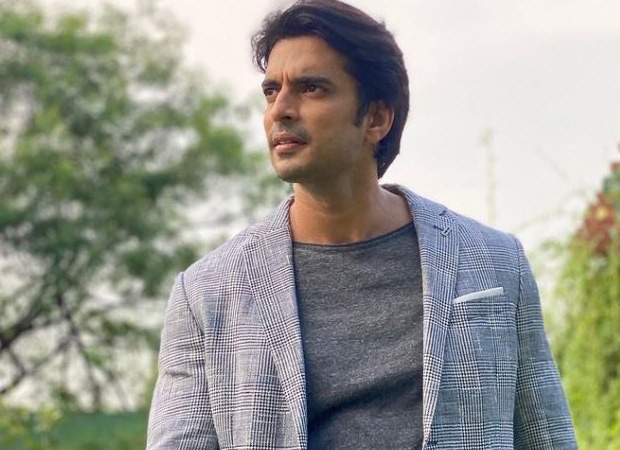 Explaining his point in an elucidated way, Gashmeer says, "Marathi cinema needs to create heroes because you see in the regional cinema they have created heroes. Telugu and Tamil cinema have heroes, they have content as well but they need to create heroes. Because 'A Hero' is someone which is created by an intelligent director, scriptwriter or producer who has a certain following on the basis of which people will go and watch the film in the theaters".

Furthermore, he stresses on the fact that 'Heroes' are no longer gender-specific, as the female-centric films are also been watched on a large scale. He says, "And by this I don't only mean the male leads, because it is no longer gender-specific. Because nowadays people go and watch movies if there's a particular heroine or if the film is female-centric. But here I am talking about creating faces and if you see at par Tamil and Telugu cinema is beyond Bollywood also because there they have created heroes on the basis of which people will spend 400-500 bucks to watch the film. And that goes up to 2000 if you spend an evening with your entire family in a multiplex so it has to be that entertaining, but in Marathi cinema just because they want to sell content they are not focusing on the other factor because of which they are unable to make money. If that thing is fixed then I think Marathi cinema has come long way".

On the professional front, the actor who has had a significant repertoire in the Marathi cinema is currently winning hearts as Aditya Tripathi in Imlie.

ALSO READ: EXCLUSIVE: “I was 100% sure that people will appreciate me” – Imlie actor Gashmeer Mahajani on switching from Marathi movies to Hindi TV