Last Updated 29.01.2023 | 5:05 PM IST
feedback language
follow us on
Bollywood Hungama » News » Bollywood Features News » EXCLUSIVE: Jackie Shroff recalls his journey from being a chef to an actor; says, “Whatever came to me, I did it with respect”

Bollywood actor Jackie Shroff is today an established actor with more than 220 films across 13 languages in his repertoire. Shroff is widely known for his carefree and energetic persona. Coming from a non-filmy background, Jackie’s journey in Bollywood is no less than a rags-to-riches story. He has often shared his struggle stories during various media interactions. Recently, in a conversation with Bollywood Hungama, the actor opened up on how after trying his hand at various career options, he ended up entering the entertainment industry. 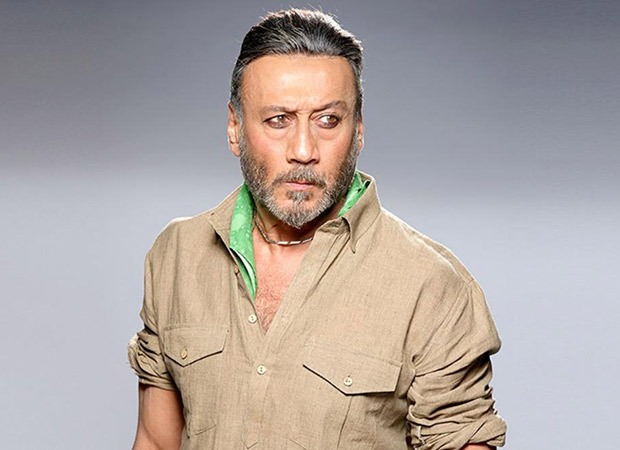 EXCLUSIVE: Jackie Shroff recalls his journey from being a chef to an actor; says, “Whatever came to me, I did it with respect”

When asked what encouraged him to become an actor after working as a chef, a flight attendant, and a handful of other professions. The actor humbly replied, “I didn't ask for anything. He (God) just gave it, and I took it.” Then he recalled being a supervisor at a clothing store, where he used to check the quality of clothes. Later, he started a travel agency.

Jackie remembered that his father had once told him that he will do well in mass media. Thus, he thought of becoming a chef or a flight attendant so that he can be around the masses. After trying hands in various fields for two years, his dad asked him to start “working”. He said, “Rastey par se kisi ne utha liya aur ban gaya (someone picked me up from the streets and I became an actor).”

Concluding his answer, the actor asserted, “Maanga nahi. Aaya woh liya, uski izzat ki. Jo nahi tha uskey barey mai socha nahi (I didn’t ask for anything. Whatever came to me, I did with respect. I never thought of something that I didn’t have).