Last Updated 28.10.2021 | 10:34 PM IST
feedback language
follow us on
Bollywood Hungama » News » Bollywood Features News » EXCLUSIVE: “If my character had not died in Bichhoo, the film would have done better,” says Bobby Deol talking about the impact of Badal and Bichhoo in his career

Actor Bobby Deol recently completed 25 years in Bollywood. He made his debut in 1995 with the film Barsaat along with Twinkle Khanna. The actor went on to feature in many successful films including Badal, Gupt, Soldier, Bichhoo among others. In a conversation with Bollywood Hungama, Bobby Deol spoke about the impact Badal and Bichhoo had on his career. 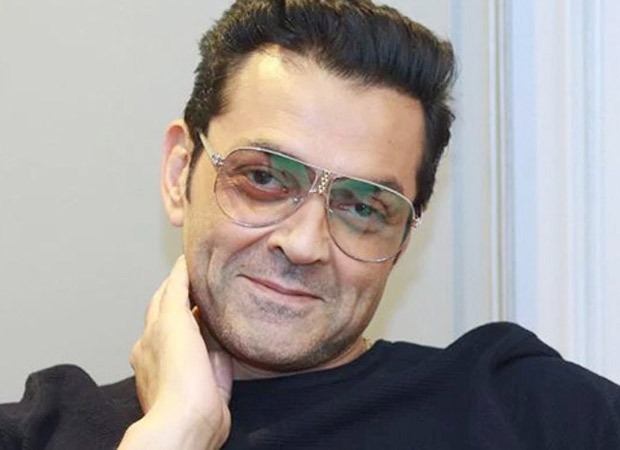 Directed by Raj Kanwar, Badal was released in 2000 with Bobby Deol and Rani Mukerji in the lead. Talking about the film, Bobby said, “I think Badal had a huge impact with the masses. Even today when I go out people talk about Badal, my fans talk about Badal. It was because the subject was such that it connected with a lot of people. The small towns and how people suffer and how people are forced into such misery and how one man stands up for them and takes revenge.”

Talking about Bichhoo that was also released in 2000, the actor said, “And Bichhoo actually, I was telling Guddu bhaiyya, he is my uncle but I always call him bhaiyya. I mean he has also had an amazing career from being a production manager to becoming a director to a producer. When Bichhoo was being made, I asked him why you were killing my character. Because in those days, people would get upset if the hero dies in the end. At that point, he believed that we should keep it like that. I think it did well but if my character had not died in the end, it would have done better. Even the music, Guddu bhaiyya had a great sense of music.”

ALSO READ: EXCLUSIVE: Bobby Deol reveals why he is glad that there were no mobile phones when Gupt released