Rubina Dilaik and Abhinav Shukla came to Bigg Boss 14 to rekindle their marriage and to give their relationship another chance. Rubina Dilaik had an emotional breakdown on the show when she revealed the truth about her marriage and on Sunday, she was declared as the winner of Bigg Boss 14. The actress was proposed for marriage once again by Abhinav Shukla when he briefly visited the show to celebrate Valentine’s Day with her. 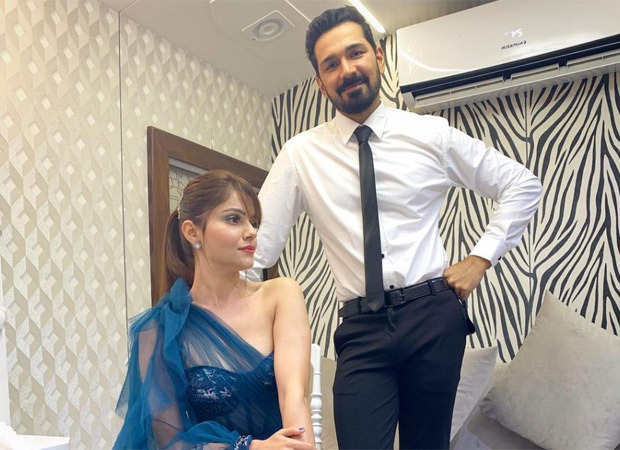