Monica Dogra is eagerly awaiting the release of her much-talked-about web show, ALTBalaji and ZEE5’s The Married Woman, to be streaming live on the platforms from 8th March – Women’s Day onwards. For Monica, The Married Woman is very special to her since she will be returning to the acting space after a long hiatus. The actress, who was stationed in the USA, has specially flown down to Mumbai for the promotion of the web show. 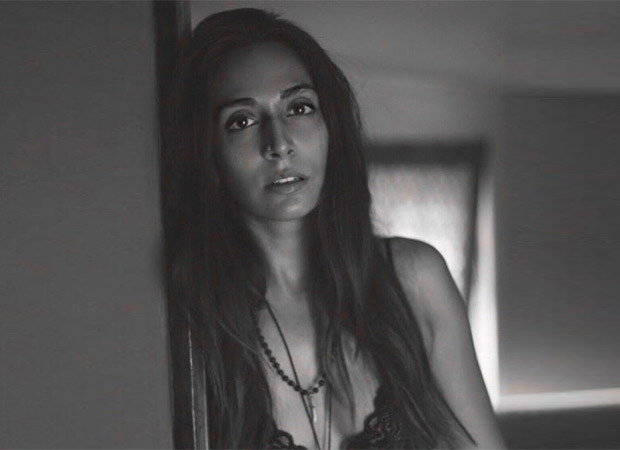 A source informs, “Monica is gung-ho about The Married Woman and it’s strong narrative that revolves around women and her choices. The actress especially took time out from her busy schedule and attended the trailer launch event of the show virtually from USA. Monica wants the show’s beautiful narrative to reach out to a wider audience and considering so she has flown down to India to be a part of the promotional activities of the show.”

Addressing the media at the trailer launch event virtually, Monica spoke about The Married Woman, “I have come after a long hiatus of not being seen as an actor and I think sometimes the divine has a plan and now I understand what the plan was and this was the role that I needed to come back. I can’t tell you how interesting, nuanced and complex the storytelling is. It was intense, to say the least.”