Aamir Khan has begun promotions for his forthcoming film, Laal Singh Chaddha. The film stars Kareena Kapoor Khan opposite him. Beginning with audio releases, the actor dropped the first song 'Kahani' followed by another song and then trailer arrives on IPL 2022 finale day. Producer Bhushan Kumar recently spoke about the concept of releasing audios of songs before visuals. 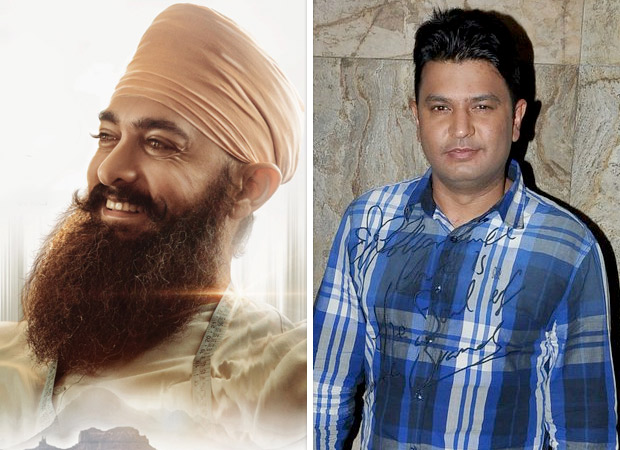 "It has great music. But, it doesn't have visuals yet so it's not seen in spotlight. We thought of releasing audios before dropping visuals. We will start releasing the visuals in June," Bhushan Kumar told Bollywood Hungama.

Furthermore, Bhushan Kumar said that this strategy revives the music platforms. "It is very good for music platforms like Hungama Music, Saavn, Gaana because they get to perform without visuals. Otherwise, everything is dependent on YouTube. They are performing well right now and it is very good. They can also prove that music is for listening and not just for viewing. Actually, music is for listening only but we make visuals to make them popular and then audio becomes even more popular. This was a reverse concept that Aamir Khan thought. We are exploring this and getting great response," he adds.