Bollywood singer & Punjabi popstar Mika Singh who's given some of the biggest Bollywood party hits stepped out of the box for a romantic song starring television heartthrob Aamir Ali. 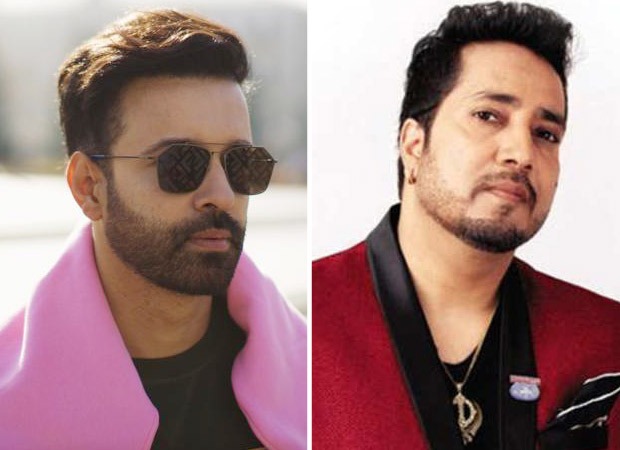 EXCLUSIVE: Aamir Ali & Mika Singh come together for the first time for a romantic rendition!

Last seen in critically acclaimed Black Widows as his flamboyant self, Eddie, Aamir Ali will be seen as the lover boy in this upcoming music single which is entirely shot in the mountains.

Excitedly talking about this amalgamation, Aamir shares, "Mika had told me a year ago that there is a romantic song he wants me to be a part of. I've known him for some time & we go back a long way. I've always loved his peppy numbers. A few months later after our first conversation, he simply asked me to come to Rishikesh where we shot the video."

He adds, "I believe after doing a variety of positive, negative & also grey roles, what connects me most with my audience is my romantic & passionate roles as they go alongside my personality I feel. Mika is one of my favourites when it comes to Indian party numbers. He was really excited about this one & it has come out really well. We shot in some beautiful locations of Rishikesh & I think it was one of the most soul-enriching experiences I've had in recent times to be one with nature for work & pleasure".