Karan Johar is coming out with sequel to his Student of the Year (2012) which was a launch pad for Alia Bhatt, Sidharth Malhotra and Varun Dhawan. Student of the Year 2 directed by Punit Malhotra will be launching a new leading lady: Tara Sutaria. She is cast opposite Tiger Shroff and she will be joined by Ananya Panday, who is going to be the third lead of the film. So, who is Tara Sutaria? One look at her poster and you would realise that you have seen that face and that charming smile somewhere. Turns out, this is not the first time she has faced the camera at all! She actually is a child prodigy who is an expert on opera style of singing, is a dancer and a fitness enthusiast. Here is everything you need to know about her. 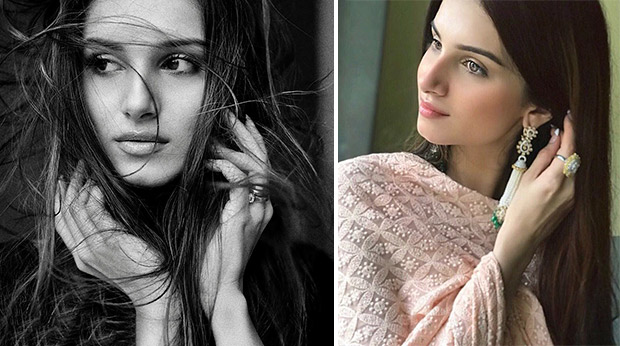 Karan Johar continues his legacy of ‘catching them young’ because all of 23, Tara is already an accomplished singer and an ambassador of Walt Disney India. Yes, she made her debut on screen as a contestant for Sony TV’s Entertainment Ke Liye Kuch Bhi Karega in 2009. She floored judges Farah Khan and Anu Malik after singing ‘Think of Me from’ from Phantom of the Opera. She then went on to star in Disney’s Oye Jassi. 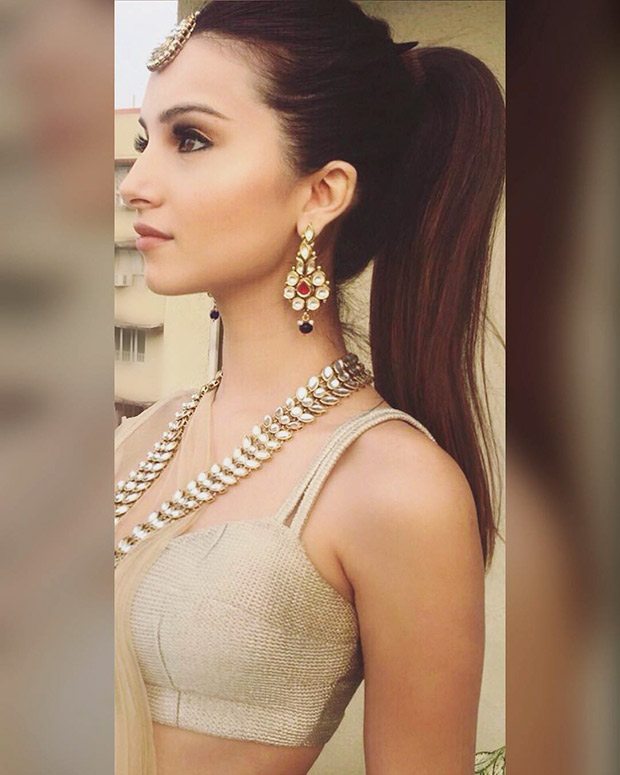 Even before she was confirmed for SOTY 2, she is pretty popular among youngsters for her amazeballs fitness and singing videos. She also was a part of a Ted Talks session held at St Xaviers. If you already have a crush on Tara, then here comes the bad news. She is dating late actor Vinod Mehra’s son Rohan who is also making a debut with Nikkhil Advani’s Baazaar, also featuring Saif Ali Khan, Chitrangda Singh and Radhika Apte. She also has a twin sister and her mom has been associated with NCPA Mumbai as an opera singer since a long time. Looks like performing runs in Tara’s blood. 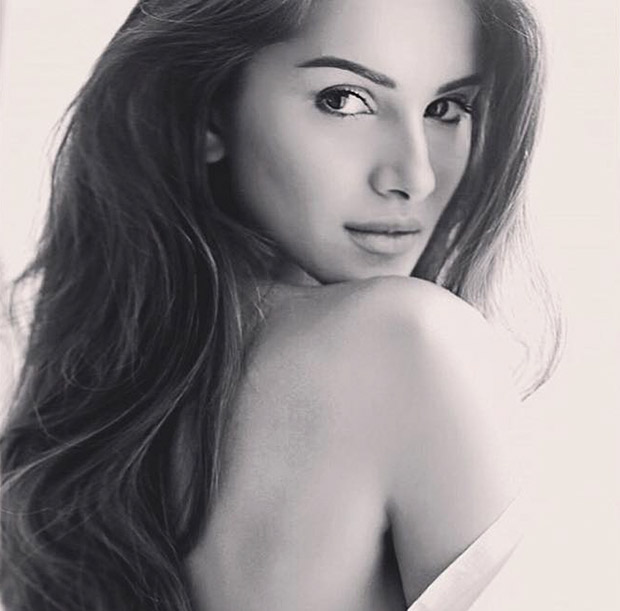 Here are a few of her videos which you ought to see!