The iconic gangster film, Once Upon A Time in Mumbaai, created a huge stir with a great storyline, impactful dialogues, alluring music, and some of the best performances. The film has a very special reason for Emraan Hashmi to be a part of it. 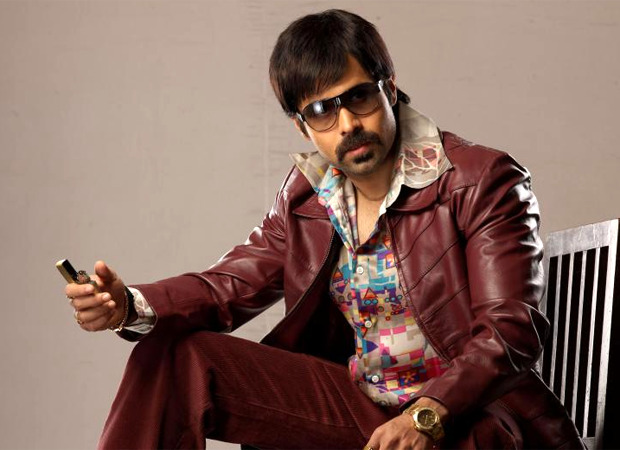 Playing the twisted character of Shoaib Khan, Emraan Hashmi was keen to be a part of the film only if the character was unabashedly black. Talking about how he got Emraan on board, director Milan Luthria shares, "Emraan Hashmi was hesitant to play the evil prince, and we tried to put in some justification for his character. After reading the script over and over again for a month, he told me he would do the film only if there was no justification and his character was unabashedly black."

Emraan Hashmi seamlessly played the character of Shoaib Khan which became one of his most talked-about performances.

Once Upon A Time in Mumbaai will complete a successful decade on 30th July. The film starred Ajay Devgn and Emraan Hashmi among others.