With the captaincy task coming to an end yesterday, Eijaz Khan was declared as the newest captain of Bigg Boss 14. With Abhinav Shukla losing the task, the decision did not sit well for Rubina Dilaik who did not hesitate to call Bigg Boss’ decision unfair. With this week’s task being one of the most dramatic ones, members of the red zone Rahul Vaidya and Pavitra Punia managed to snatch Abhinav Shukla’s bag from him. 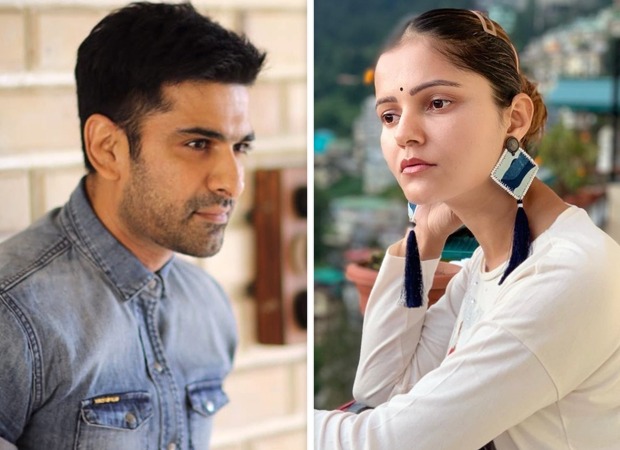 Since Eijaz Khan had stepped out from his vehicle already, Abhinav’s wife Rubina Dilaik, Nishant Malkhani, Jasmin Bhasin, and sanchalak Naina Singh agreed that Abhinav was the winner. However, when Bigg Boss asked Naina Singh whose bag was outside the red zone, she took Eijaz’s name and he was declared as the new captain of the house. Abhinav Shukla and Naina Singh were seen discussing the topic and said that Bigg Boss’ decision was biased. Later when Rubina spoke to him she asked him not to think about it too much since Bigg Boss will favour those that give more masala to the show.

Rubina indirectly hinted that Bigg Boss is biased and the decision will always favour those that give more coverage.

Also Read: Bigg Boss 14 Promo: Kavita Kaushik gets mad at Rubina Dilaik after she refuses to chop fruits for her