Anurag Basu presents a Diwali Dhamaka this year with Ludo which traces four different journeys as their paths meet at a cross-section. Starring an ensemble cast of Abhishek A. Bachchan, Aditya Roy Kapur, Rajkummar Rao, Sanya Malhotra, Fatima Sana Shaikh, Rohit Saraf, Pearle Maaney, Pankaj Tripathi, Asha Negi, Shalini Vats, and Inayat Verma, the film will take you on a roller coaster ride of a series of events and emotions. 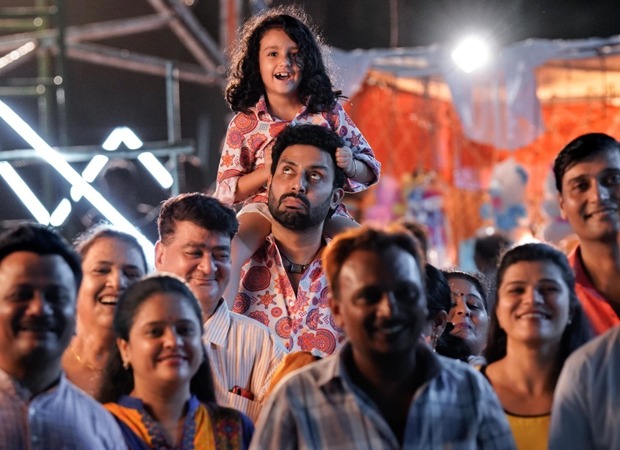 Abhishek Bachchan plays the character of Bittu, a gangster who finds himself at the center of a kidnapping. To shoot for Ludo, the team reached Kolkata where the first outdoor shoot for the film was scheduled to happen with Abhishek. However, when the team reached the location, there was a huge ruckus that delayed the shoot.

Recalling the incident, Anurag Basu, director of Netflix's Ludo, said, "To shoot for one of the scenes in the film, we went to Kolkata. The connection that Abhishek Bachchan has with this city is surprisingly unique - they call him 'Nathi' as his mother, the legendary Jaya Bachchan is Bengali and the fan following he has here is massive. We reached to shoot and when we stepped out, there was a huge crowd that had gathered, screaming out his name. I was stunned. We tried to shoot for three whole days and every time we stepped out, we encountered the same thing. Eventually, I gave up -- Abhishek's fan following triumphed and we had to pack up and leave the city because shooting there was impossible.”

Ludo is a story which shows you that you don't meet people by accident, they are meant to cross your paths for a reason. Following the journey of four different lives who meet at a crossroads, Ludo is much more than just a mere coincidence.