The Salman Khan hosted show Dus Ka Dum is soon approaching its finale. The superstar is all set to welcome another round of celebrity guests and this time we have two popular actors who are in the midst of promoting their forthcoming horror comedy. We are talking about Rajkummar Rao and Shraddha Kapoor who will be guest appearing on the show for Stree promotions. During the episode of the game reality show, there is one shocking revelation that was made by the superstar Khan. 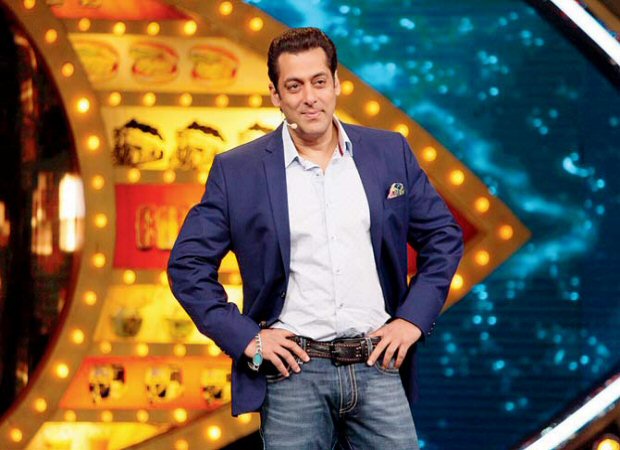 Recent reports suggested that Salman Khan was once caught red handed in a relationship when sneeze played a spoilsport. It so happened that Salman had taken off to his then girlfriend’s house to meet her when her parents weren’t around. While her parents were expected to return late, the couple was shocked with their early arrival. Obviously in a fit of hurry, Salman decided to hide in the cupboard of his then girlfriend.

It seems that the surroundings were a tad bit dusty and the superstar couldn’t control his sneeze. Obviously the parents got a whiff of him but he also added that all went fine when the girl’s father said that Salman wasn’t all that bad. Interesting? We wonder who this girlfriend was since the actor did not reveal any further details about her.

On the other hand, the others had some interesting revelations to do too. Did you know? Shraddha Kapoor once cheated during her exams. She confessed about the same during the show when she was asked ‘how many percent Indians do something after they are warned to stay against doing it?’ A promo video of the same was shared by the official Instagram page of the channel and here’s a glimpse:

A post shared by Sony Entertainment Television (@sonytvofficial) on Aug 21, 2018 at 6:00am PDT

Besides this, there are also other promo videos of the episode which will only trigger your curiosity to not just watch Salman Khan as the host but also the chemistry between Rajkummar and Shraddha who are coming together for the first time.

A post shared by Sony Entertainment Television (@sonytvofficial) on Aug 21, 2018 at 5:26am PDT

Also Read: Dabangg 3: Sonakshi Sinha confirms about the Salman Khan franchise going on floor by the end of this year